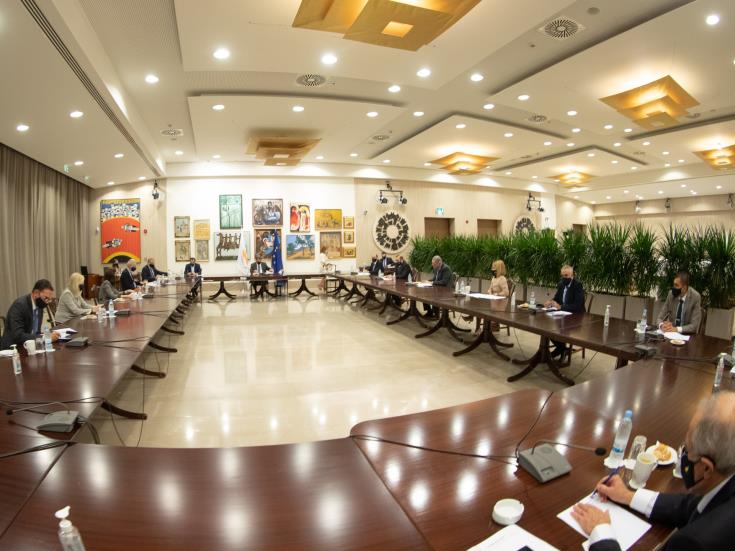 Cabinet has approved the development of a national framework on the strategy and promotion of smart cities, after a proposal submitted by the Deputy Ministry of Research, Innovation and Digital Policy.

A press release issued on Monday also said that the initiative takes place in the context of the government`s plans for Cyprus to achieve a digital and green transition.

As well as to promote innovation, as tools of social welfare and viable economic development in today`s continuously changing and excessively competitive global environment.

The project will be implemented under the Deputy Ministry`s coordination, in cooperation with all partners – that is, competent Ministries, local administration etc.

It provides for the determination and adoption of the the necessary reforms, policies and structures that will allow the effective establishment of smart cities all over Cyprus, in a uniform manner.

The initiative is fully in line with the EU development strategy aiming at a modern, digital, effective as to the use of resources and competitive economy,  and a climate neutral European territory, the Deputy Ministry noted.

By Annie Charalambous
Previous article
Biden to focus on plans for U.S. economy as Trump presses long-shot legal claims
Next article
President hopes for opening of electricity market soon for benefit of people