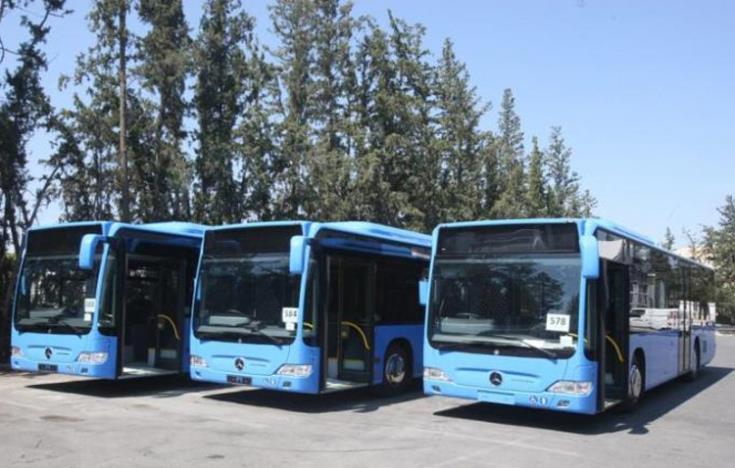 Following a warning yesterday that a general transport lockdown is possible if their demands are not met, the bus companies coordinating committee said that company vehicles are parked in central areas of all cities, with protest banners, without hindering traffic.

The Committee once again points out that the government is being given ample time until Wednesday in order to prevent the ‘greatest crime in public transport’ and demands ‘justice, respect for court decisions and the immediate annulment of awarding the contract to a Spanish consortium, to protect the employees and their families’.

It further reminds authorities of the bus companies 24 hour strike on Wednesday and goes on to express regret for how passengers will be affected.

By Constantinos Tsintas
Previous articleBritain to urgently review distancing rule, many pubs could reopen
Next articlePutin says Russia will be able to counter hypersonic weapons