Bulgarian couple suspected of manslaughter, dead is their infant 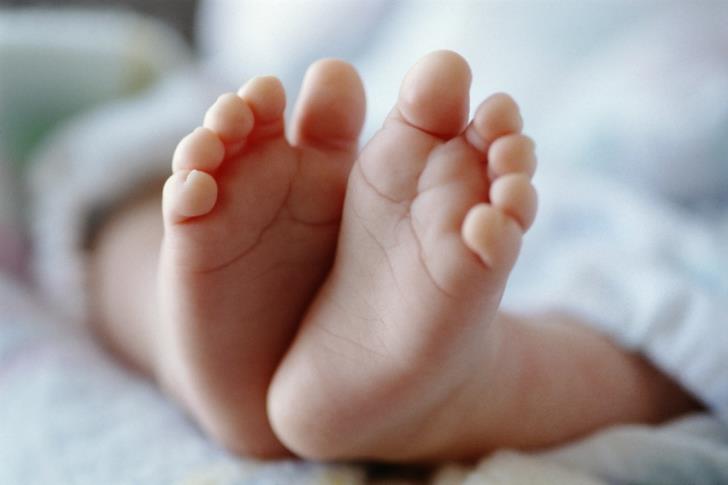 A Bulgarian couple will be taken before Limassol court later on Thursday following suspicion that they are behind the sudden death of their three-month-old baby last week.

Police are now considering a possible manslaughter case after the post mortem on their baby who was believed to have died while getting fed showed signs of abuse.

The 37-year-old father and 22-year-old mother had been under the supervision of the Welfare Department. Both deny foul play.