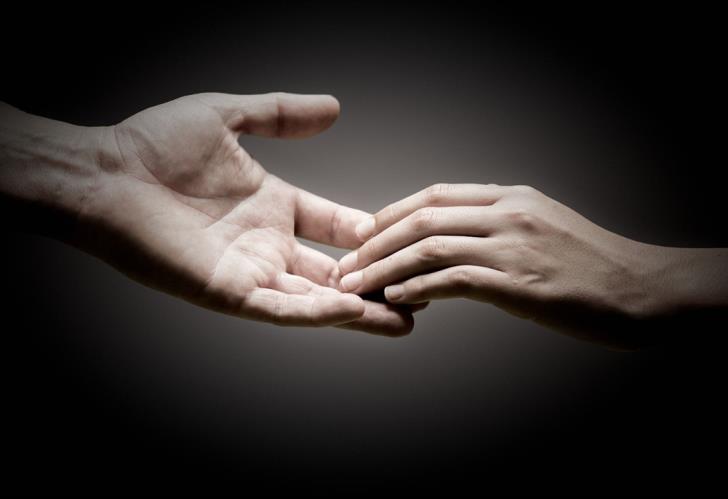 Building a new psychiatric hospital to house the services of Athalassa is imperative, according to Ombudsman Maria Stylianou-Lottides, who, acting as a “national mechanism to prevent torture and other forms of cruel, inhumane and degrading treatment” carried out a visit to the current premises of the hospital last Tuesday, her fifth – to be exact – within the last two years.

In addition to the huge structural issues presented at the hospital, the Ombudsman analyses in her report a series of findings that touch on the way patients are managed, the quality of services provided to them, and their treatment with the appropriate medication pertinent to each individual case.

She also speaks of overcrowding of beds, which results in early patient discharges, and stresses the fact that 50% of hospital admissions are of people with “dual diagnoses”, who would normally have to be treated by other specialised centres and services.

Continuing, she emphasises that all these make it so that “it becomes an insurmountable need to strictly and without exceptions adhere to the schedules set for the construction of the new building and/or to make efforts if and when it is possible to expedite the start of construction work”.

Regarding the staffing of the hospital, “actions for the immediate satisfaction of its needs should be promoted as soon as possible, as has been mentioned several times by the employees’ representatives” the Ombudsman says.

Additionally, State Health Services have said that the recruitment of three psychiatrists is in the process, while 13 mental health nurses will soon be joining the staff to strengthen its numbers.

Read more: Athalassa Psychiatric Hospital admissions up by 25% this year

Regarding the shortages of specific medicines, the Ombudsman, during the investigation of the reports made last week by the trade unions of mental health nurses, found that “there is indeed a shortage of some, as well as complexity of access to them through the pharmacy in Nicosia General Hospital and/or the Pharmaceutical Services, due to the time consuming procedures followed to secure them through SHSO”.