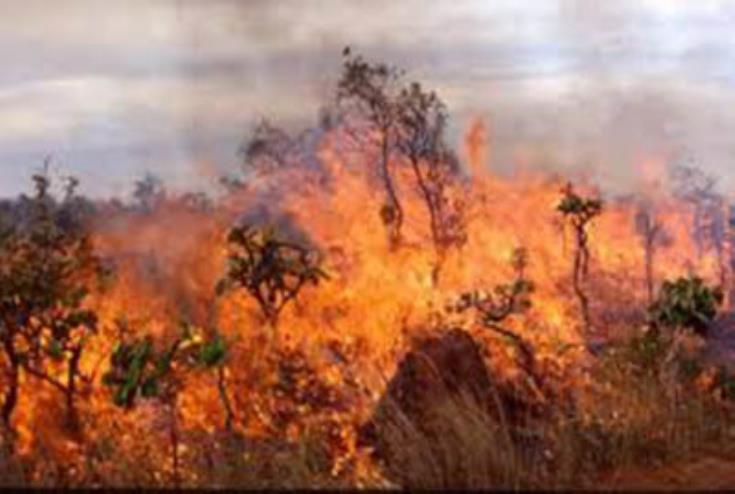 A fire that broke out late last night in the buffer zone near Famagusta General Hospital in Paralamini was burning until around 6.00 am on Monday morning, the Cyprus News Agency reported.

It said the fire started on a dirt track leading to the occupied area, burning low vegetation and dry grass within the buffer zone.

Because the fire was in the buffer zone,  Republic of Cyprus firefighters could not intervene to extinguish it, but was on stand by should help be needed.