Briton found dead in his home at Frenaros 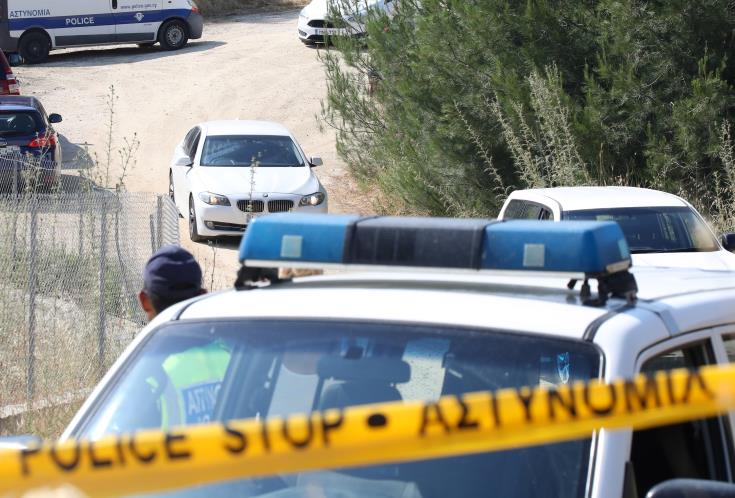 A man was found dead in the bathroom of his home in Frenaros village on Saturday, the CNA reports.

Police received a call around 12.45 pm by friends of the 51 year old who said that the man was lying unconscious.

Members of the Deryneia police station arrived at the scene and found the man lying dead in his bathroom.

Preliminary investigations excluded the possibility of a crime, while police said that the man had a medical history and had not recently travelled abroad.