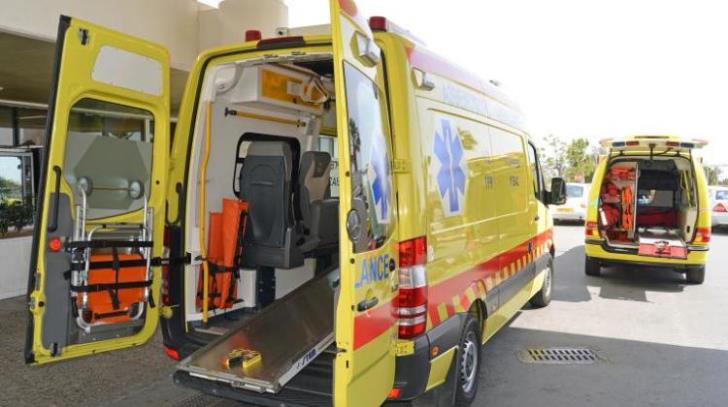 A 34 year old British tourist who had been in critical condition at Paphos Hospital since August 9 after a near drowning incident died early on Monday morning.

The man was on holiday at a Kato Paphos hotel with his family. He suffered an epileptic seizure while swimming at the hotel pool. His mother had told police and first responders at the time that he was epileptic.