British woman rescued after being taken ill diving at Zenobia 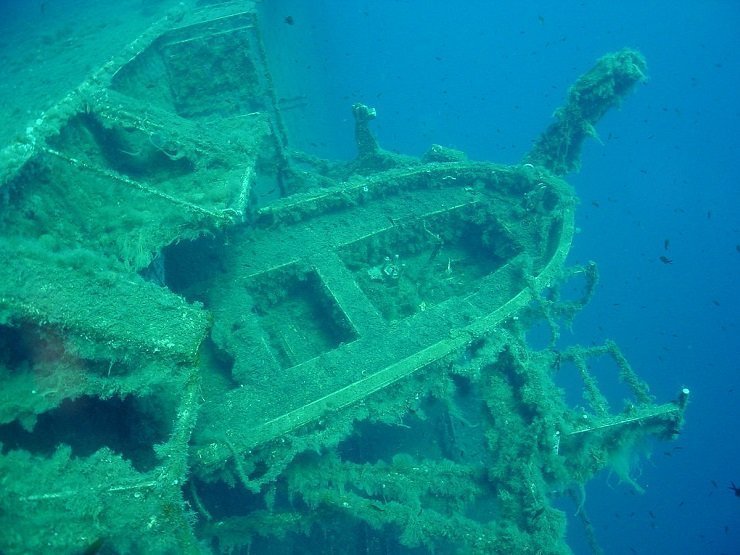 A 27 year old British woman was taken ill while participating in a training dive at Larnaca’s famous Zenobia wreck on Tuesday morning but was brought to shore by the coastguard and taken to Larnaca Hospital, philenews reports.

The woman is understood to be undergoing medical tests but is reported to be out of danger, it added.

Philenews said the woman came close to drowning while taking part in a training dive at the Zenobia with a licensed diver.

With the help of her husband, who is a doctor and was taking part in the dive and other divers, she was brought to the surface and received first aid.

The coastguard was notified and she was picked up by a police speedboat and taken to Larnaca port where an ambulance was standing by to take her to hospital.

MS Zenobia was a Swedish ferry launched in 1979 that capsized and sank close to Larnaca in June 1980 on her maiden voyage.

She now rests on her port side in approximately 42 metres of water and is considered one of the world’s best diving spots.