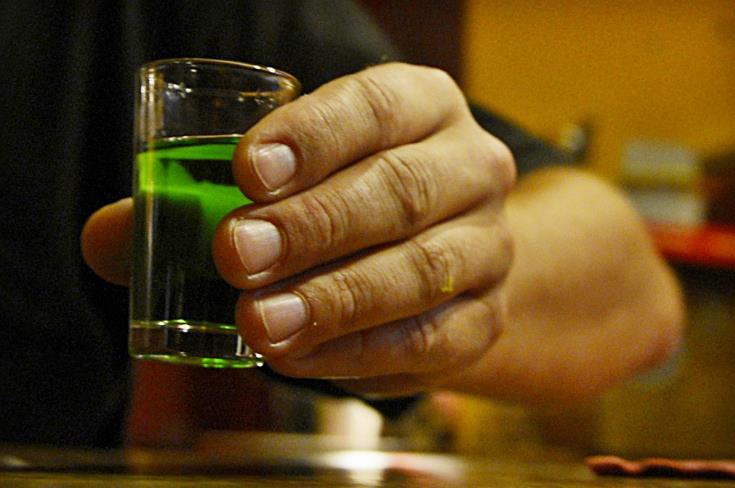 A 29 year old British woman permanent resident of Paphos is under arrest  for drunken behaviour and assaulting a police officer during her arrest, the Cyprus News Agency said on Saturday.

It said the woman was stopped by a police patrol on Spyros Kyprianou avenue in Paphos. She underwent a breathalyser which found her to be over the limit. According to the news agency, she swore at the police officer and assaulted him.