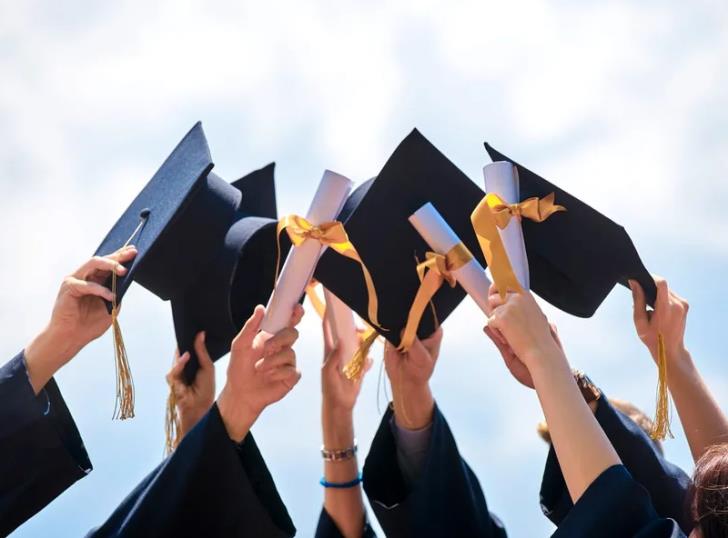 Coronavirus has brought about a number of changes in British universities, with tens of thousands of students on stand by for updates on how the new academic year will be structured, philenews reports.

The University of Cambridge has already announced that the new year will take place entirely online, while many other universities will follow a hybrid model.

Many Cypriot students are already studying at UK universities, with many more expecting to begin their studies after successful completion of their A-Levels securing a place at an institution.

He also explained that in case it is decided during the year that classes will entirely take place physically, then the necessary time will be given to students to travel and prepare.

“Most probably, if for example this is decided in November then it will be implemented in the following semester,” he said.

Actions taken by big universities and their plans

Cambridge have already informed their students that classes will take place online for the 2020/2021 academic year, the first university to do so.

Many other universities followed suit after the Cambridge announcement based on the hybrid model.

According to thetab.com/uk, Kings College London is also likely to follow in Cambridge’s footsteps but has not issued an official announcement yet. The same applies for UCL but students have mentioned that they have already received a message saying that lessons will take place online only.

The University of Aberdeen in Scotland is also preparing for online classes for students who are unable to return, and it has also delayed the start of classes by two weeks.

The Universities of Glasgow and Edinburgh will follow hybrid education and will inform students accordingly, especially those who are attending lab sessions.

Newcastle is also likely to do a hybrid format saying that students will be informed accordingly, and mentioned that the start date of the new academic year remains September 28.

Manchester University said it will hold courses online only for the first three months.

In any case, all students are urged to wait for precise information from their universities, which are working intensively to prepare for the new year.