British tourists from north Cyprus being repatriated from Larnaca 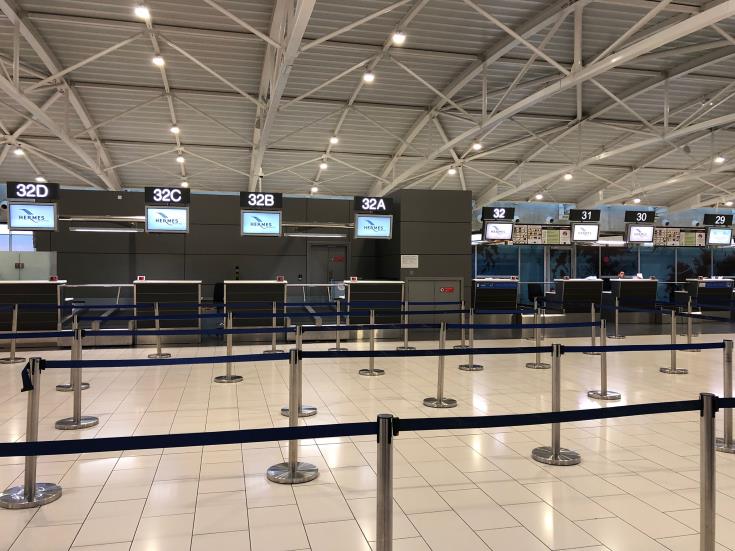 British tourists in Turkish-held north Cyprus are being repatriated to the UK through Larnaca Airport.

They were asked by the British High Commission to make their own way to the Pergamos checkpoint which is in the British Bases and from there were transferred by bus to Larnaca Airport.

They will fly to Heathrow on an airplane that will fly from Larnaca to bring back repatriating Cypriots.

Yesterday the British High Commission notified British tourists stranded here that it was working with the Cypriot government to organise a further repatriation flight from Larnaca to London Heathrow on Wednesday, at 10.20am.