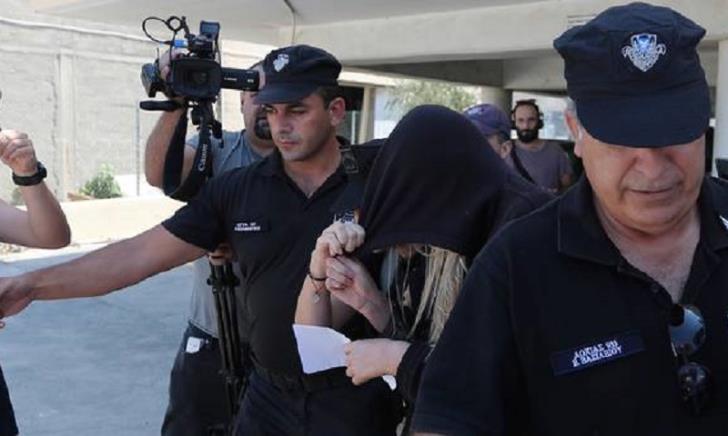 A 19 year old British woman who  has pleaded not guilty to making a false rape allegation was freed on Thursday after she was able to raise the €5000 bail set by Famagusta district court, the Cyprus News Agency reports.

The court had on Tuesday agreed to the woman’s release on conditional bail until October 2 when she will stand trial on charges of causing public mischief by falsely claiming she had been gang raped by 12 Israeli youths at an Ayia Napa hotel.

She denies the charge and her defence lawyers will argue that the woman did not lie about being raped and that the retraction statement was taken under duress.

According to the Cyprus News Agency the woman was until earlier on Thursday  still in custody at Nicosia Prison as she had not been able to raise the cash for the bail.

An informed source told the news agency that her father, accompanied by a lawyer had gone to Famagusta district court today and posted bail and the woman was then released.

The court has also asked for a  €15,000 guarantee and instructed the young woman to hand in her travel documents. Her name has been placed on the stop list and she must report to a police station in Nicosia three times a week.

On Wednesday her family had posted an update on a crowdfunding page where they are trying to raise £50,000 for her legal fees saying:

“Thank you all for your support.  Our daughter remains in prison today because despite the €15,000 personal security pledge we have made (no cash transferred) a €5,000 cash balance has yet to be found. Yesterday’s bail hearing cost £9,000 for legal fees and expense.

“In addition to the €5,000 for bail, we also now need to find money to pay for accommodation until the trial and to support our daughter whilst in Cyprus, because she’s not at liberty to come home. We will find a way to make this happen.

“More than ever we need to reach our £50,000 target to pay for her legal costs in preparation for and to sustain her legal cover through the full trial (expected to last 5 days) in October.”