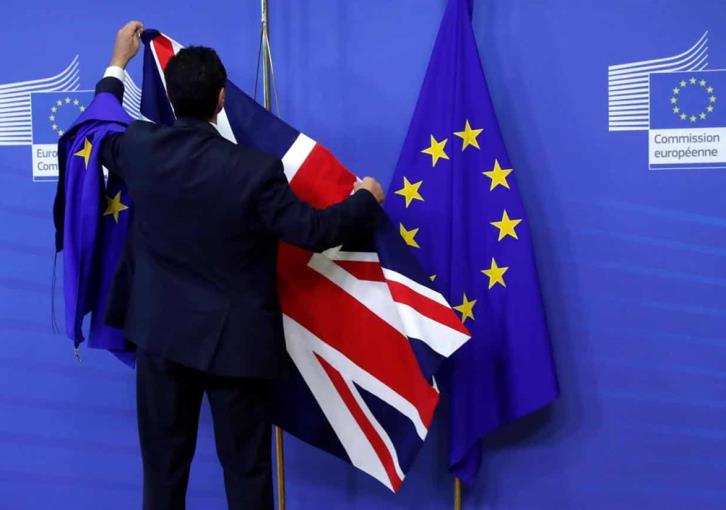 British nationals living in Cyprus will be able to vote for the European elections, following the extension of Brexit until October 31, provided the UK does not withdrawn from the EU before the elections, the Central Election Service told philenews on Monday.

However, only those who are already on the electoral register will be able to vote, as the deadline for registering was on April 2, the Service’s director Demetris Demetriou said.

If UK decides not to take part in the elections, all British nationals in Cyprus will be removed from the electoral register, Demetriou explained.

He added that in the previous European elections, in 2014, around 1,500 British nationals registered to vote in Cyprus.

Theresa May secured another delay to Brexit in Brussels last week, meaning that UK parties are now preparing for the European elections despite the government’s insistence that Britain could still leave the bloc without having to take part.

In Cyprus, the European Parliament elections will take place on May 26.