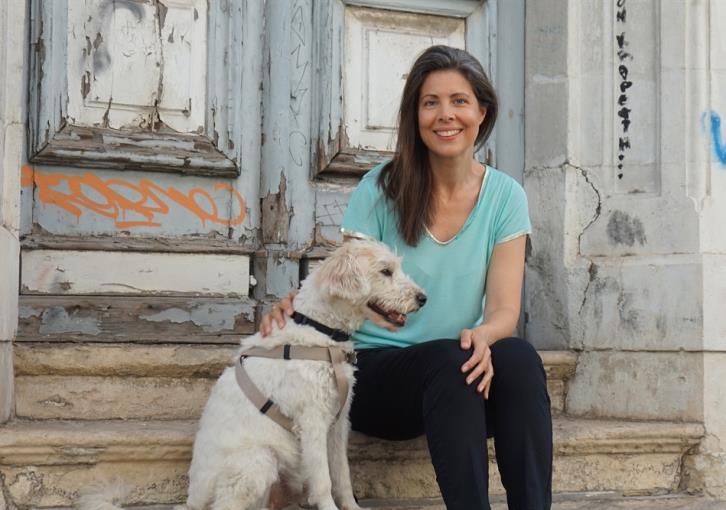 The recently-released Audiobook is a quirky, empowering story that features a full neuro-divergent cast of autistic, dyslexic, ADHD and down-syndrome voices.

It is the first book by September 1974-born Nema, known as N.E.McMorran, whose mother is Cypriot and father a Briton. She comes from a creative, neuro-diverse family of architects, artists and writers. Her parents lived in Turkish-held Kyrenia up until the summer 1974 invasion ad were forced to go back to London.

Mcmorran worked at the BBC as picture researcher and photographer, and also taught in London schools. She moved to Cyprus in the early 90s.

In 2010 she was awarded as a finalist, with special mention, in the Cyprus National Business Woman of the Year Awards.

She later returned to the UK with her son, to home educate, where she wrote the most part of her debut novel which went on to win the NAUTILUS BOOK AWARDS 2020.