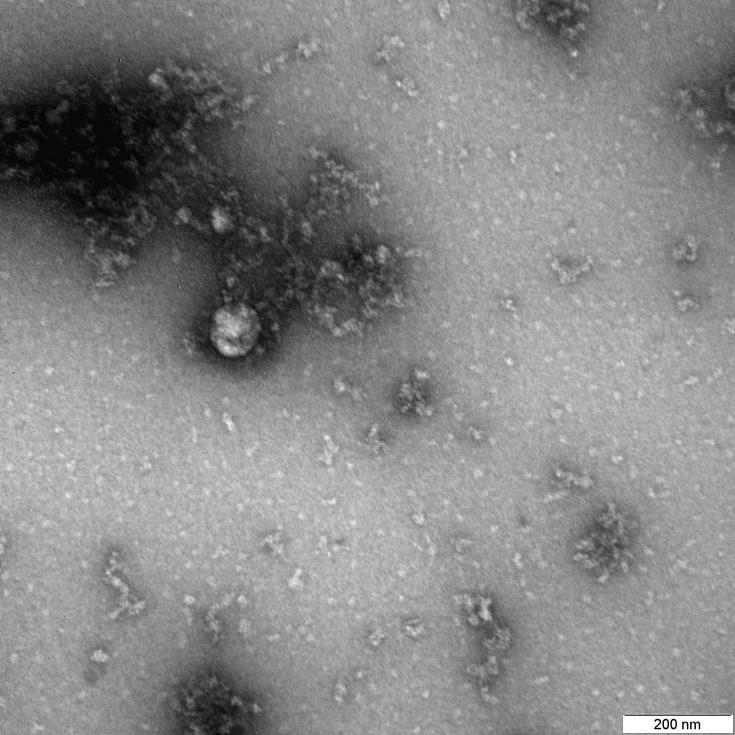 The British coronavirus variant has been found present in another 45 positive samples from Cyprus according to information received by the ECDC, the Ministry of Health said on Thursday.

In a press release the Ministry recalls that according to the international scientific community the variant is more aggressive, is by about 60% more transmissible and in many cases is to blame for an increase of positive cases within the community.

The ECDC has informed the Ministry that sequencing on samples sent from Cyprus was successful in 78 samples from January until March 6, the press release says.

During the last week of December 2020, out of a total of 18 samples tested the percentage of the British variant detection was 0%.

Between February 15 and March 6, out of total of 44 samples, the British variant’s detection is calculated to be 91%, that is to say in 40 samples out of 44.

The Ministry points out that variants of the virus are cause of deep concern in all European states and that the ECDC’s recommendations focus in intensifying testing and strictly monitoring entrance points to countries as well as in contact tracing, aiming to detect variants in a timely fashion.

At a national level, the Ministry says, “Cyprus has invested from the beginning of the pandemic in a continuous monitoring of the epidemiological picture of the country through mass testing in the community and increased checks in the Republic’s entrance points.”