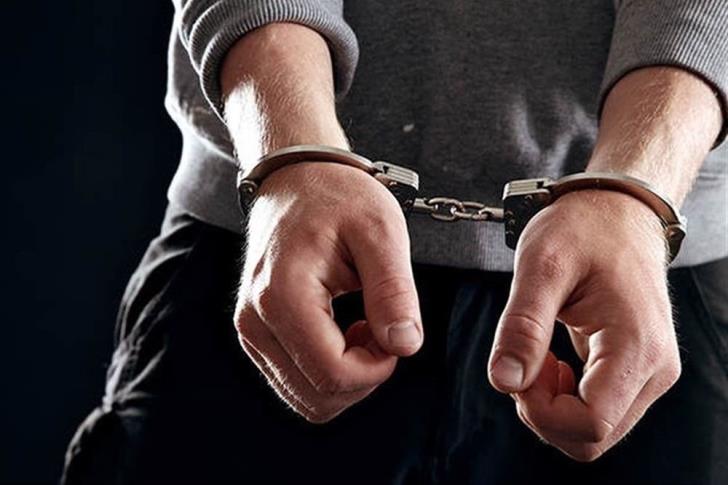 A 43-year old Cypriot man who lives in Kolossi on Tuesday was charged by the SBA Court in Episkopi with the theft of a Rolex watch from a car on Curium beach on December 4.

The man, originally from Larnaca and known to police, was arrested and found in possession of the watch on December 6, according to an SBA press release.

The arrest came after police were able to match the description given to them of the man by the British ex-patriot owner of the item.

The theft is said to have occurred whilst the watch owner was swimming and returned to his car to find the valuable timepiece gone, despite it being locked in his vehicle.

Chief inspector Panicos Panayi, who is heading up the case, explained how the events unfolded: “The man called the police after returning from his swim to find his car had been opened and that his watch locked inside, had been stolen.

“Fortunately, he was able to provide officers with a good description of a man he saw acting suspiciously.

“Two days later, during a patrol, my officers saw a man that matched the description and after checking CCTV at one of the restaurants on Curium beach, they we were able to put him at the scene on Friday, at the time of the theft and they were subsequently able to make an arrest.”

The man has now been released on €1,500 bail and will appear in court again on January 27 next year.