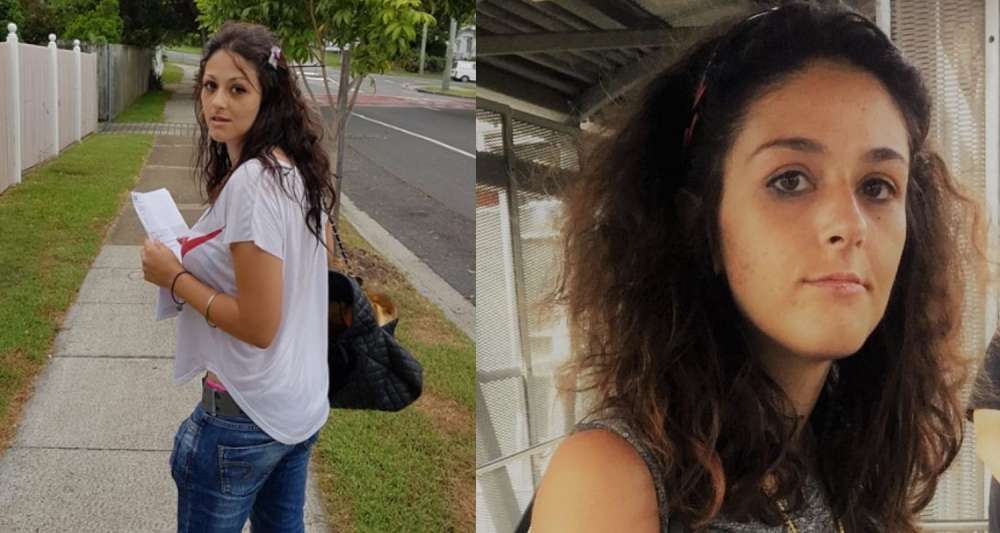 A man accused of murdering Australian Cypriot Ioli Hajilyra and dumping her body in a Brisbane park has been remanded in custody for four weeks, the Australian media reports.

Hadjilyra’s battered body was found under a rail bridge at Clayfield’s Kalinga Park on September 4.

Bradley Edwards was arrested in the inner-city suburb of Lutwyche on Tuesday night after members of the public alerted police.

Detectives had released Edwards’ image as part of their investigation.

The 34-year-old man was charged with the murder of 26-year-old Hadjilyra.

He did not appear in Brisbane Magistrates Court on Wednesday and was remanded in custody until his matter returns to court on October 8.

The talented sketch artist, an Australian-Cypriot dual citizen, was discovered in a garden bed alongside some of her sketches, with police unsure if they were in her possession or if they were dropped.

She was partially obscured by bushes.