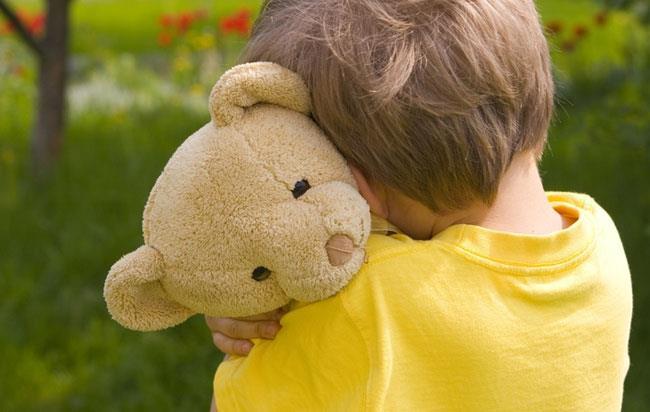 The parents of a four-year-old boy born with cerebral palsy are asking for a specialised school carer now that he is old enough to attend the community kindergarten in Emba, Paphos.

But their systematic calls before even the school year began seem to have fallen on deaf ears and this means that Nicolas stays at home, Philenews reported on Wednesday.

“There is one such carer at Emba’s kindergarten who looks after other children with different problems and cannot cope with the needs of Nicolas who needs an exclusive one,” relatives of the child told Philenews.

The family’s efforts to find an exclusive carer are supported by both the community and school authorities of Emba but without any practical results so far.

Nicolas’ movement has been affected from the condition and so is his vision and other organs of his body. He cannot even feed himself.

By Annie Charalambous
Previous articleCannabis, cocaine use in Cyprus on the rise over recent past years
Next articleAdditional covid measures to be imposed in Larnaca, heath expert says