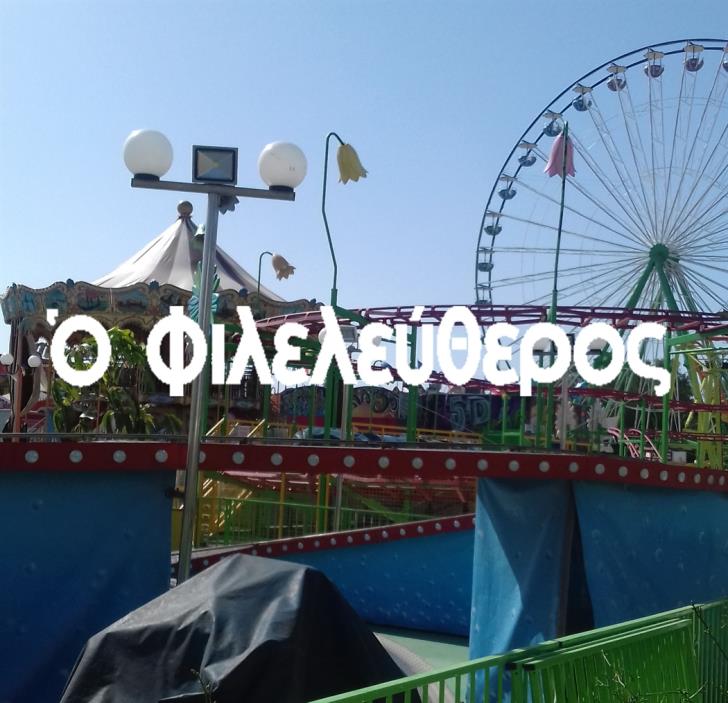 A seven year old boy and his mother who were injured in an accident in Ayia Napa’s luna park “Parko Paliatso” are in good condition, Health Ministry director general Christina Yiannaki said after visiting them in a Limassol clinic where they are hospitalised.

Yiannaki said that the boy is expected to be discharged in two weeks.

“The treatment is going very well, after a lengthy surgery. Both the boy and his mother are in a very good condition,” Yiannaki said.

The boy and his 44 year old mother, from Russia, were injured on April 12 in an accident at the rotating swings of the luna park.

The mother was in a serious condition, with injuries to her head, left knee and right arm.

Parko Paliatso announced that it is suspending operations until the circumstances of the accident are established.

By In Cyprus
Previous articleMitsero: 35 year old reportedly admitted murder, police say close to solving case
Next articleRain, hail and snow in the mountains on the menu for the weekend