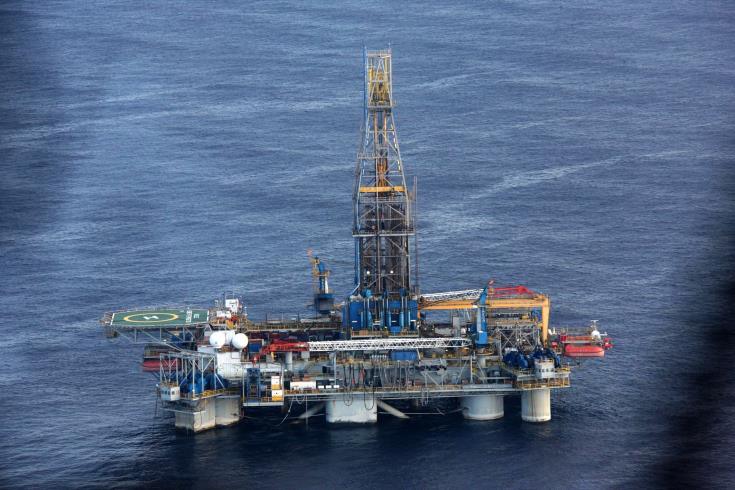 The European Union has been a strong believer in the Eastern Mediterranean’s energy prospects, Anne-Charlotte Bournoville, head of the International Relations and Enlargement Unit of the European Commission’s DG Energy told a conference in Nicosia on Tuesday.

Bournoville also described the natural gas discoveries in the region as “a game-changer,” adding that they create the potential for Cyprus, Israel and Egypt to export part of these natural gas quantities.

“The EU has been a strong believer in Eastern Mediterranean gas and a strong supporter for many years,” she told  the International Association of Oil and Gas Producers conference titled “From North Sea to Eastern Mediterrenean: Collaborating to maximize the potential of hydrocarbon resources”.

“The EU 2014 energy security strategy has made the Eastern Mediterranean gas as one of the main pillars of our diversification strategy, together with the southern gas corridor,” she added.

She also noted that discoveries such as Cyprus’ Aphrodite, Glaucus and Calypso, as well as Egypt’s Zhor create opportunities for countries in the region to resolve their energy security needs and are a catalyst for regional cooperation.

“Because, in order fully benefit from the gas potential they have to cooperate and work together to ensure competitiveness.”

“We indeed highly value the gas supplies in the region as a future new source of gas supply which can make a valuable contribution to our energy security and diversification policy” she stressed. CNA