Both Pfizer and AstraZenca vaccines highly effective to over 70 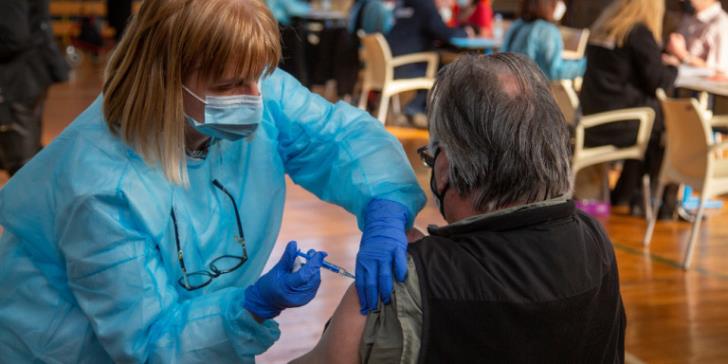 The Pfizer and Oxford-AstraZeneca vaccines have been “highly effective” in reducing coronavirus infections and severe illness among elderly people in Britain, with a more than 80 percent reduction in hospitalisation, official data showed.

In the over 80s, a single dose of either vaccine is more than 80 percent effective at preventing hospitalisation around three to four weeks after the jab, according to a Public Health England real-world study that has gathered data since January.

The study comes as France and Germany consider reversing their refusal to authorise the AstraZeneca vaccine for people over 65 due to concerns of its efficacy.