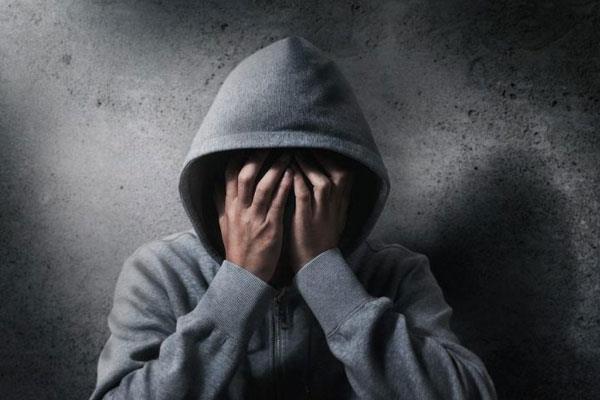 The parents of an 11-year-old boy found almost unconscious in his home in Limassol with his father suspected of giving him drugs are to appear before Limassol district court on Wednesday.

A social welfare worker had found the boy in such a state on Friday and police arrested the father, 44, after doctors found traces of cannabis and cocaine in the young one’s system.

The mother, 40, who was not at home at the time has been also arrested. Both are facing charges of negligent supervision of a minor and exercising psychological violence.

The father is also facing charges of negligent actions that cause bodily harm.

The father who is reportedly a drug user was recently released from prison for exercising violence against his own parents, insiders said.

The boy seems to remember nothing with first-degree relatives now assigned with his temporary custody as police investigations continue.