Body of woman found in occupied Cyprus after deadly floods 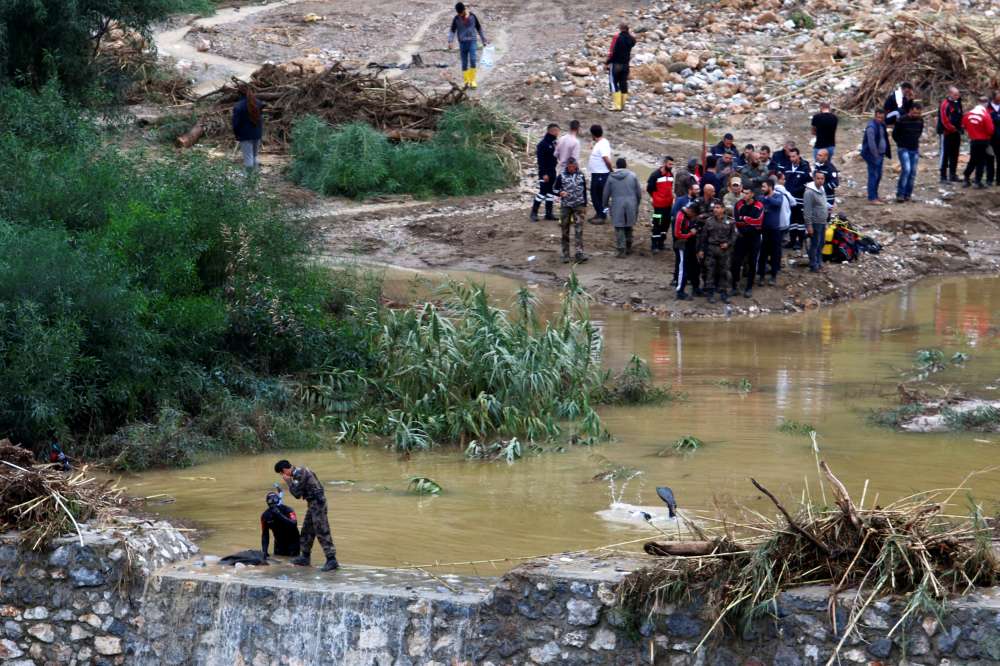 Rescue crews have found the body of a woman, believed to be the fourth passenger in a car which went off the cliff during a heavy storm earlier this week.

The bodies of the other three young victims  – two men and a woman – were found in a car at the bottom of a cliff by the main Nicosia-Kyrenia highway.

Rescue crews assisted by specially trained dogs had been searching for the fourth passenger.

All four were in car that went off a cliff during a severe storm that caused serious flooding.

Meanwhile, Disy president Averoff Neophytou yesterday conveyed his condolences to the families of the victims as he attended the funeral of two of the car’s passengers.