Body of 80 year old man recovered from sea off Ormidhia 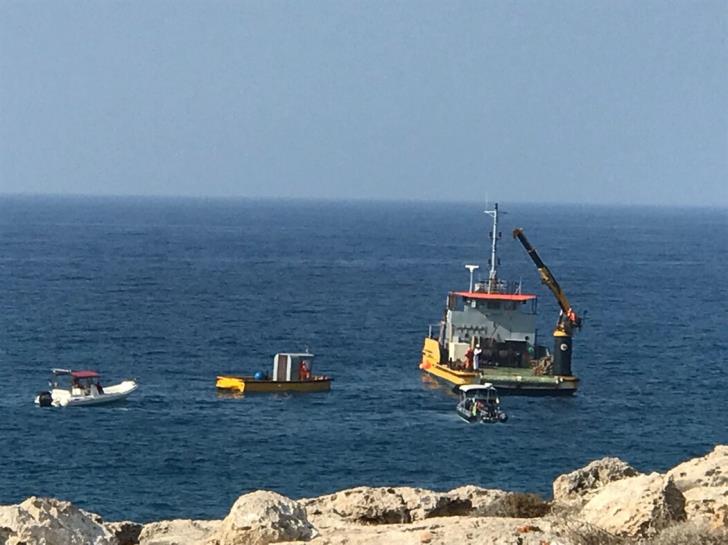 The body of an 80 year old man from Ormidhia was recovered from the sea on Thursday afternoon and British Bases police are investigating the circumstances of his death, philenews reports.

It said that a driver on the Ormidhia-Dhekelia road had spotted something floating in the water near Louma. He stopped, determined that it looked like a body and called SBA police.

Their efforts were hampered by the stormy seas, but they managed to recover the 80 year old who was flown by Bases helicopter to Nicosia Hospital where doctors pronounced him dead.

Philenews said the man is a Greek Cypriot who lives abroad and was visiting his home village of Ormidhia with his wife. The couple was due to leave tomorrow.

Citing sources, philenews said the bases are examining a case of unnatural death and will be bringing in a medical examiner from Greece to carry out a post mortem to determine the cause of death.

By In Cyprus
Previous articlePaphos: ‘Meet the locals’ free walking tours resume
Next articleA journey to death in a container: What we know so far about Chinese victims