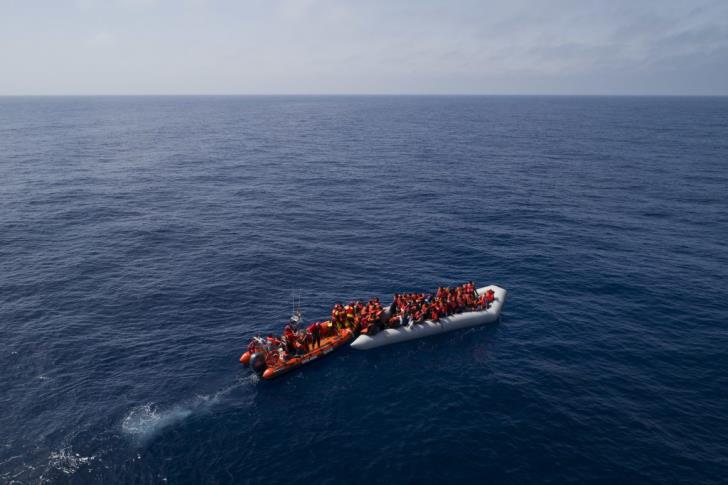 Around 16.25 on Sunday, a boat was spotted 12 nautical miles off Cape Greco, in the district of Famagusta, police said.

Police who travelled via a coast guard vessel to the location saw that there were 22 men, four women and nine minors on the boat.

All the people were taken by police to the Paralimni fishing shelter and from there to the Pournara Reception Center.

Police arrested a 50-year-old man in connection with smuggling after receiving testimony linking him to the case.

The suspect appeared today in Court which remanded him in custody for eight days.