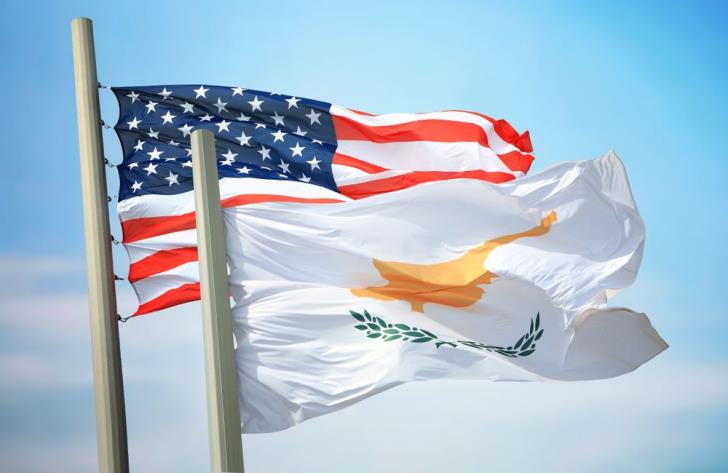 Secretary of State Antony J. Blinken has pledged continued U.S. support for Cypriot-led, UN-facilitated efforts to reunify the island as a bizonal, bicommunal federation for the benefit of all Cypriots.

The US official spoke on the phone on Tuesday evening with Cyprus Foreign Minister Nikos Christodoulides.

He also expressed support for the 3+1 diplomatic mechanism, which includes the Republic of Cyprus, Greece, Israel, and the United States.

The Secretary stressed the importance of efforts to counter harmful influence from Russia and China in the region.

The Turkish side has tabled an unacceptable proposal for a two state solution during a recent UN-brokered high-level meeting in Geneva on Cyprus.