Shopkeepers saw a slow start to Black Friday this morning, however, they remain optimistic that shopping traffic will increase in the afternoon.

Speaking to philenews, president of the Consumers Association Marios Droussiotis attributed the reduced shopping traffic to the fact that most businesses started offering discounts weeks in advance.

“Discounts start so early, that people no longer have the motive to visit the shops today,” Droussiotis said.

He added that consumers have lost trust in businesses and do not believe that they will find real deals on Black Friday, while this year people are inclined to spend much less due to the cost of living crisis.

A store manager who spoke to philenews agreed that early discounts affected today’s sales but said that “until the afternoon, traffic will increase.” 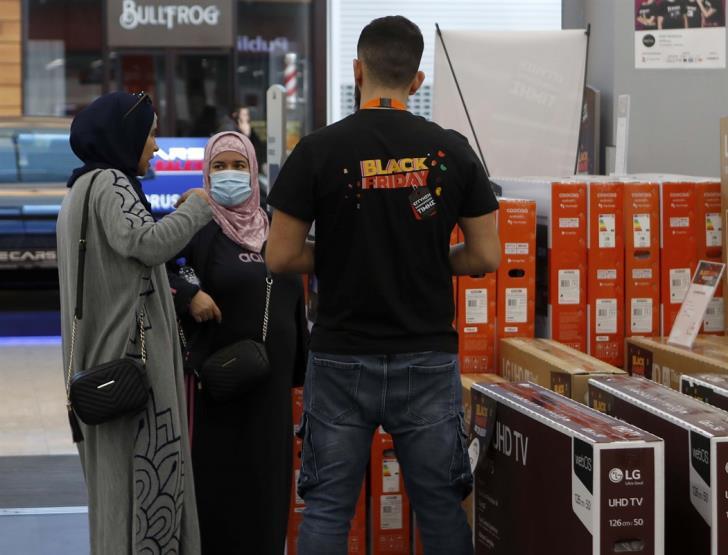 Citizens submitted 20 complaints to the Consumers Association regarding misleading advertisements.

Specifically, “consumers reported websites advertising up to 70% in discounts, while in reality there was no product with that big a deal,” the Association’s lawyer Virginia Christou told philenews.

Other consumers reported that there were cases when they picked up a product from the shelf with a different price tag and when they went to pay for it the price was higher. 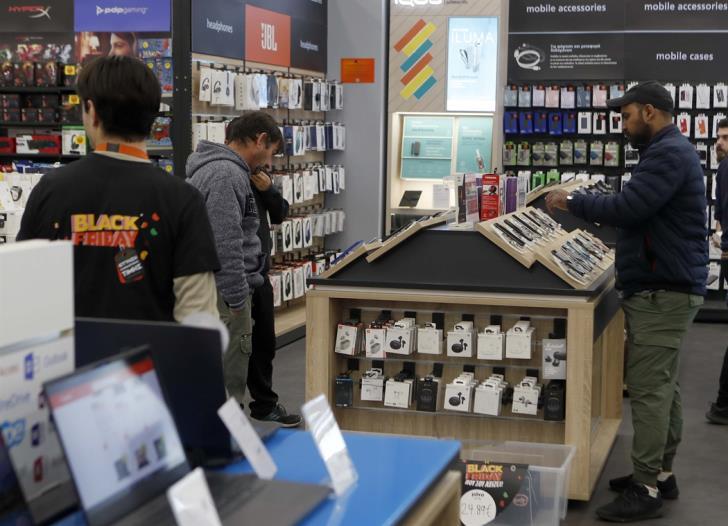 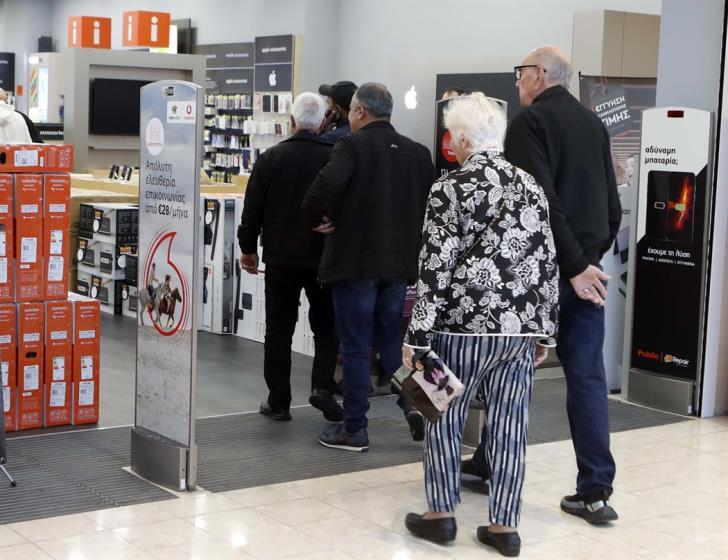 Other shoppers turned their focus to clothes and Christmas decorations.