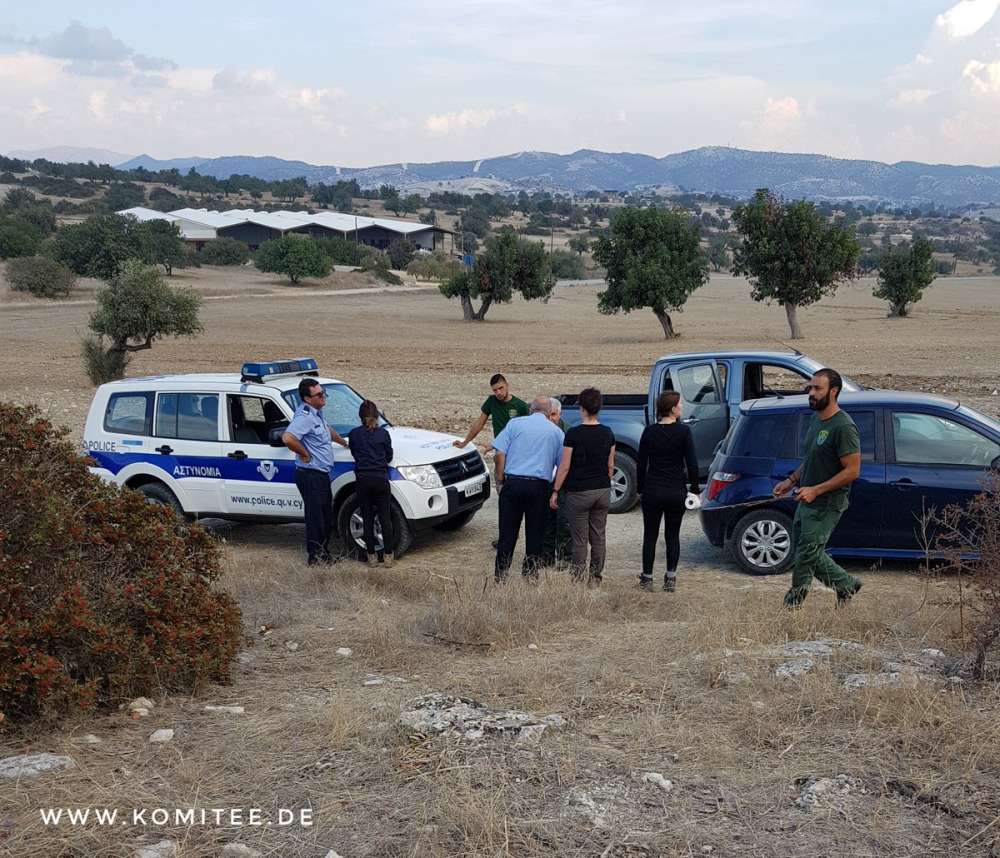 Committee Against Bird Slaughter (CABS) activists were attacked by a poacher on Wednesday October 10, near Kofinou Larnaca, according to a CABS statement.

The activists were in the area monitoring known trapping sites.

“Whilst waiting for game wardens to arrive, a woman appeared and began removing and killing birds caught on the limesticks. Realising she was being filmed by two team members, the poacher launched a vicious attack, even biting in order to try and take the camera. The woman then attempted to flee on foot, but was quickly apprehended when the officers arrived,” the statement says.

After the site was cleared the activists were taken to a local hospital where they were treated for minor injuries.

The poacher is known to CABS as she was caught and prosecuted last autumn.

She was issued with a fixed penalty of €400 “which will not deter her from trapping again,” the statement says.

By In Cyprus
Previous articleMan in custody in connection with Limassol car theft case
Next articleHeavy rain and hail in mountains, Troodos turns white (pictures)