Bingo games soon to be regulated 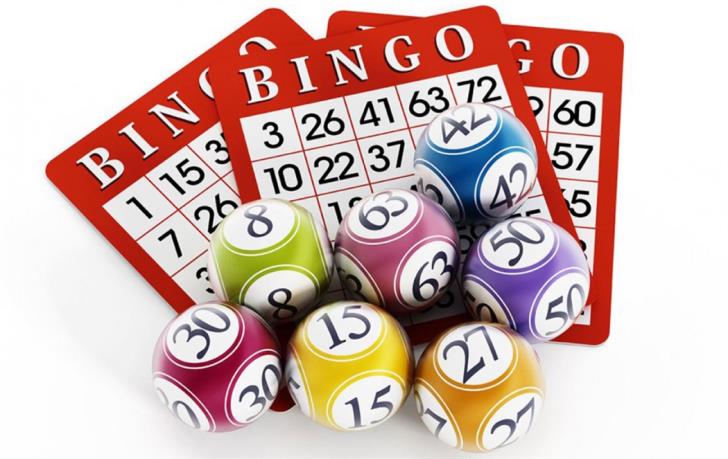 The public consultation process on the bill regarding the regulation of bingo games is currently being finalised. The draft bill was prepared by the National Betting Authority. Following the conclusions of the public consultation, the views expressed by the stakeholders were included in the draft bill. The National Betting Authority is currently processing the final text of the bill, which will be sent to the Finance Ministry for consideration, and will in turn be promoted it to the Legal Service for legislative control. The aim is for the bill to be approved by the Council of Ministers so that it can be submitted to the House before the end of the year.

The government has decided to regulate bingo, as in recent years there has been has been a rapid increase in its popularity with the state receiving nothing in taxes. The bill will also provide for the protection of local communition from possible links of gambling services to criminal elements. At the same time, the adequate protection of players, especially those beonging in ‘vulnerable groups’ of the population will be provided for. The games will be controlled by the National Betting Authority, which will also provide licenses to the providers and impose sanctions on those who violate the law.

A tax will be imposed on bingo games service providers. The tax that will be levied will equivalent to 11% of net revenue. In particular, 10% of the tax will go to the state and 1% to the National Betting Authority. Those who visit the places where bingo games take place, which will run from 10.00am to 02.00hrs, will have to pay an entry fee.