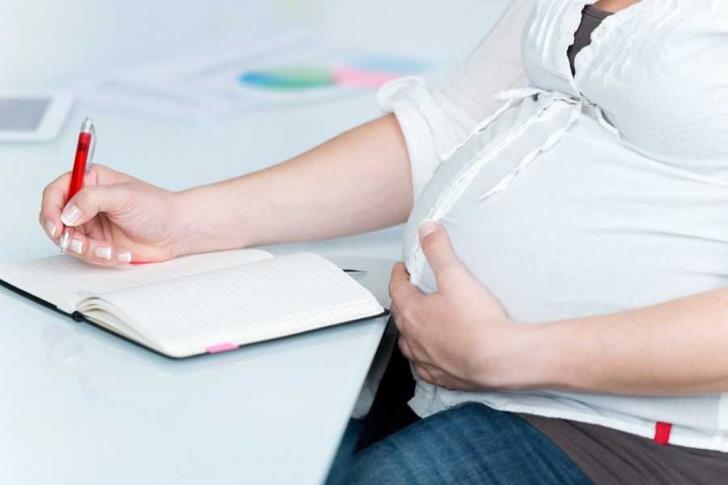 An amended bill providing for the extension of maternity leave allowance for the second and third child is expected to go before parliament in September-October, according to Philenews.

Maternity leave allowance in Cyprus is paid to natural mothers for a period of 18 weeks for the first child starting between the ninth and second weeks before the week of the expected birth.

If the amendment is approved, the allowance for the second child will increase to 22 weeks and for the third and beyond up to 26 weeks.

The decision for the extension of maternity leave was taken by the Council of Ministers last May.