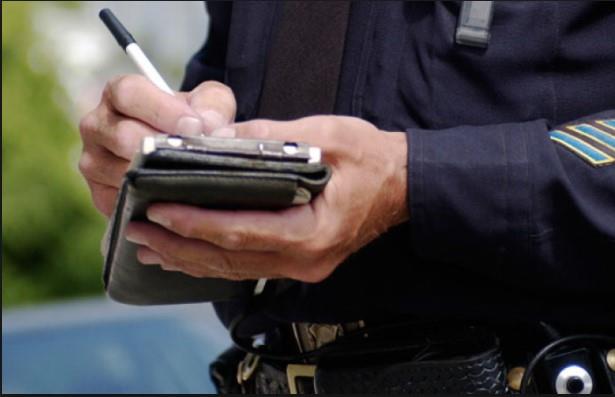 A new bill, prepared by the Ministry of Justice, aims to put a stop to ‘strategic’ absences of citizens who suddenly disappear when a court order is issued against them.

The bill, which was sent to the House for study and approval, stipulates that summons can be affixed on the affected person’s home. In cases where police officers go to the declared address and the person set to receive a summons is not found, they will have the right to ask the court to order the posting of summons on the accused’s door.

After this action, the summons will be considered ‘received’, whereas in the past the accused needed to be there to receive it in person. If the accused chooses not to appear in court then an arrest warrant will be issued against them. It will be up to the affected person to convince the court that s/he was indeed absent.

Today, a criminal charge is handed over by an individual to the person concerned. If s/he is not at home then a spouse or other adult person staying in the same house will have to receive the summons. In case no one is in the house, then the plaintiff, after two unsuccessful attempts, can hand over the summons to the Police. Many declare a false address or do not open the door, which results in criminal cases pending for long periods of time.

In addition, for the purpose of decongestion of courts, the adjudication of cases of conspiracy for criminal charges in the accused’s absence is also being considered by lawmakers.