Bikers make up nearly one in two of road fatalities 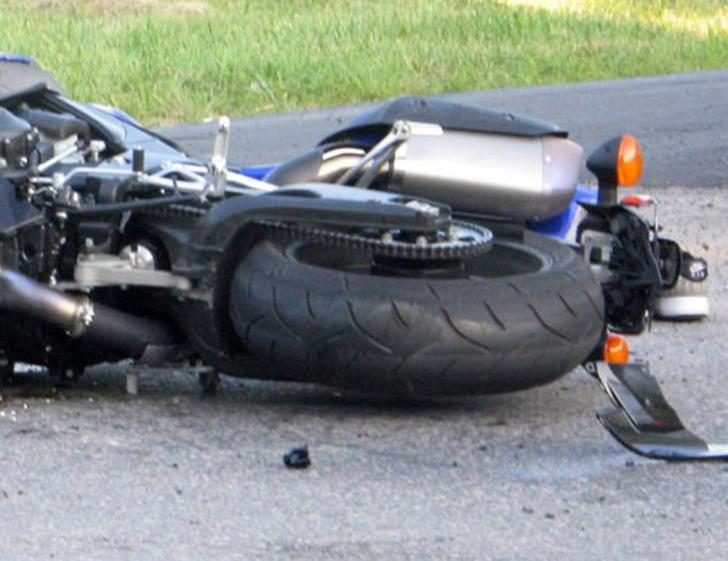 Almost half of those who died in road accidents this year were motorcycle drivers, with the latest fatality, 29 year old Giorgos Xenophontos from Lakatamia the tenth biker to lose his life in 2018.

Overall, twenty-four citizens have died in road accidents since the start of the year, and most of those in cars would have been safe, had they worn their seat belts.

Assistant Director of Traffic Department, Charis Evripidou that in the past, fatalities among bikers represented 30% of the total. This year it is already up to 45%  and the summer has only just started.

He said traffic police has repeatedly warned motorcycle drivers to keep to the speed limit, wear their helmets and pay attention to other drivers, since it is unfortunately likely that other drivers are not paying attention to them. Despite the warnings, the main reasons for motorcycle accidents are speeding and dangerous and careless driving.

As regards other road fatalities, Evripidou highlighted the importance of seat belts and noted that many drivers also died because they had been using electronic devices, usually mobile phones, while driving.

A positive development is that fewer deaths of pedestrians and cyclists have occurred, partly because of safety campaigns at schools.