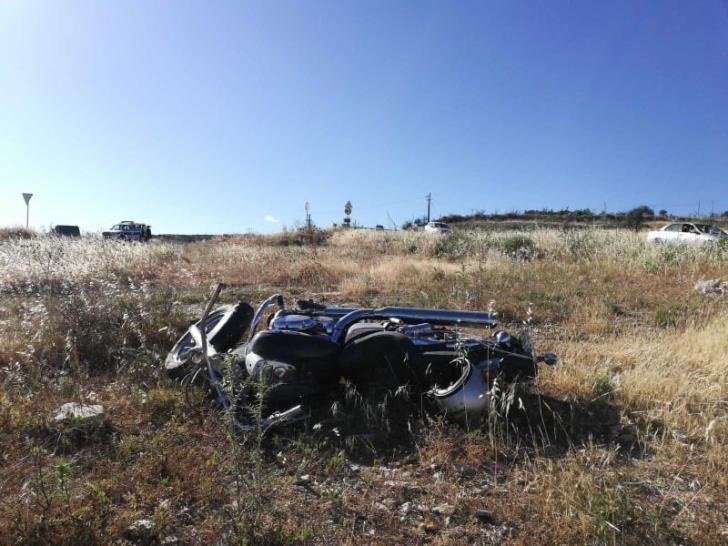 A 61 year old biker was killed in a road collision on the Vouni – Ayios Amvrosios road that occurred at 3.50 pm yesterday.

Police named the victim as Mustafa Kemal,  a Turkish Cypriot and Limassol resident.

Police said that under conditions which are being investigated, the 61 year old lost control of his motorbike which crashed into the protective barrier and he was ejected into the neighbouring field.

The victim was taken to Limassol Hospital where doctors pronounced him dead.

Police said that according to investigations on the scene, the victim was wearing a helmet.