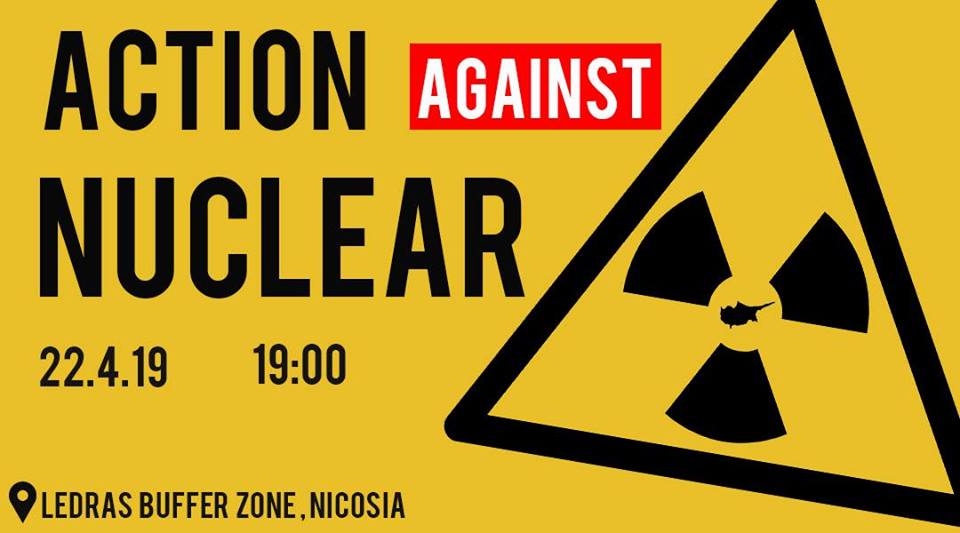 The Cyprus anti-nuclear platform will form a human chain in the Nicosia buffer zone on April 22, to protest the construction  of a nuclear power plant in Akkuyu.

The protest will be held at the end of Ledra Street at 7.00 pm next Monday.

The plant will be located in the south coast of Turkey, less than 40 km away from Kyrenia.

“We form a human chain along the buffer zone to send our message against nuclear weapons to all people living in Cyprus,” the platform said on Facebook.

“For years now, we’ve been sounding the alarm regarding the serious environmental consequences of a nuclear plant just a few kilometres away from Kyrenia. An accident or a leak, besides the environmental disaster, will set the lives of thousands of people in the Mediterranean in danger,” it added.

The following movements will participate in the protest: