Bi-communal event against use of cyanide in Cyprus mining 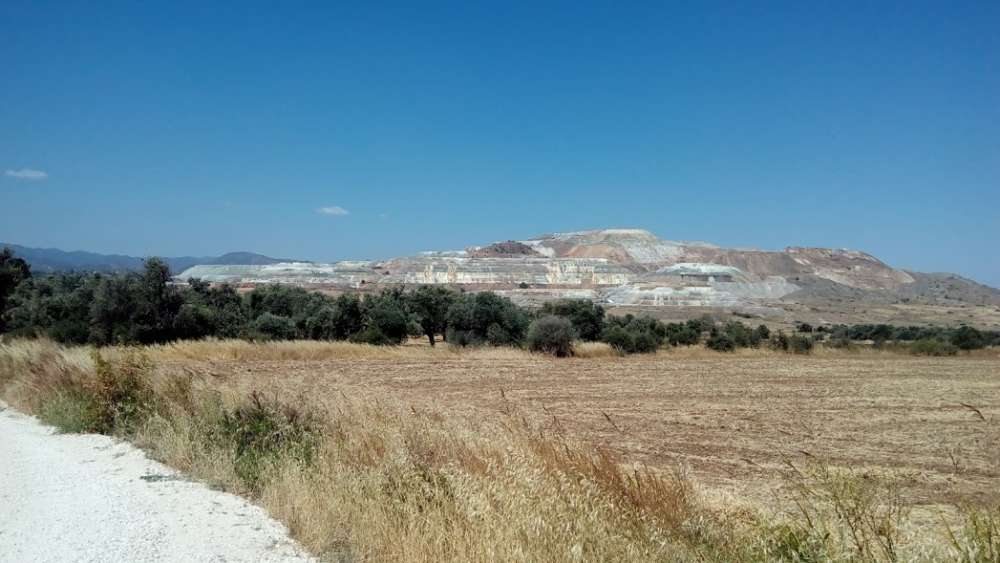 Thirty Turkish Cypriot and Greek Cypriot parties and NGOs are organising a bi-communal event on Saturday to press for a ban on the use of cyanide in the mining industry and an end to pollution in the Skouriotissa and Lefka areas.

Athena Caryati, the spokesperson for the ‘Initiative against Gold Extraction – NoGoldCy’ has stressed that the European Parliament twice, in 2010 and 2017, voted in favour of a total ban on cyanide use in Europe, stating that the only way to eliminate its effects is to get rid of it completely. Many countries worldwide have complied with the resolution.

In Cyprus it has not yet been banned, so we are in danger of becoming a dumpsite for the rest of the world, as Hellenic Copper Mines along with a foreign company has already started bringing tens of thousands of tonnes of old mining waste from Africa without carrying out any environmental studies and without acquiring relevant approvals and permits, she added.

There are currently 12 million tonnes of such waste in Lefka, Xerou and Skouriotissa areas. Cyanide is extremely harmful to human health and has a long-term negative impact on flora and fauna.

The protesters call for a ban on the use of cyanide in the mining industry, the immediate withdrawal of the licences and the termination of any activity related to imported hazardous materials and the restoration of already polluted areas (Skouriotissa, Lefka, Xero, Mitsero etc.).  They urged authorities to protect forests and sites of archaeological value.

The initiative is calling on people to join the event and raise awareness about the issue, noting that recent mine activity is of concern not only for people living in the nearby villages and but the public more generally.

“Everyone is needed in this battle, to stop the use of cyanide, to protect our environment and our health,” they concluded.

The event will take place at  the end of the Ledra street in Nicosia at 11 am on November 23.