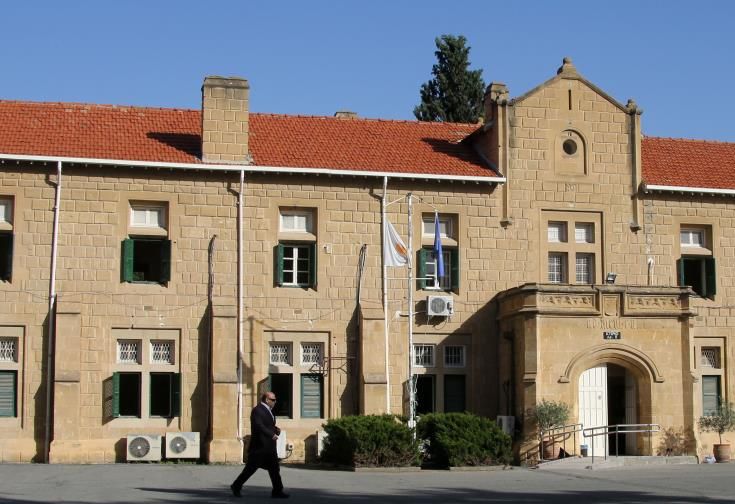 A 52 year-old man of Bosnian origin who was arrested Wednesday October 10 on suspicion of being involved in a corruption scandal in Belgian football, will be held in custody until October 15, the Nicosia District Court decided on Thursday.

According to CNA the man has been living in Cyprus for the past 20 years and has Cypriot citizenship.

The Cyprus News Agency said that according to the warrant for his arrest, he is a a director/accountant in a number of companies in Cyprus which he is suspected of having used for money laundering.

He is wanted by Belgian authorities on suspicion of a) involvement in a criminal organisation and b) laundering money acquired through illegal activities in Cyprus, Belgium and other EU countries between 2012-2018.