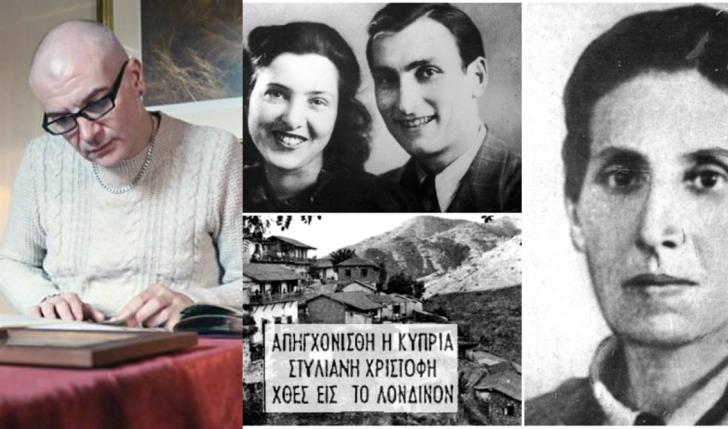 BBC’s “Murder, Mystery and My Family” is revisiting the story of Greek Cypriot Styllou Christofi, the penultimate woman to be executed in Britain.

Along with barristers Sasha Wass and Jeremy Dein, the woman’s grandson Tobias Christopher explores conflicting witness accounts, the question of his grandmother’s mental health, cultural prejudiced against her and a language barrier that may have seen her wrongly convicted of murder, Parikiaki reports. 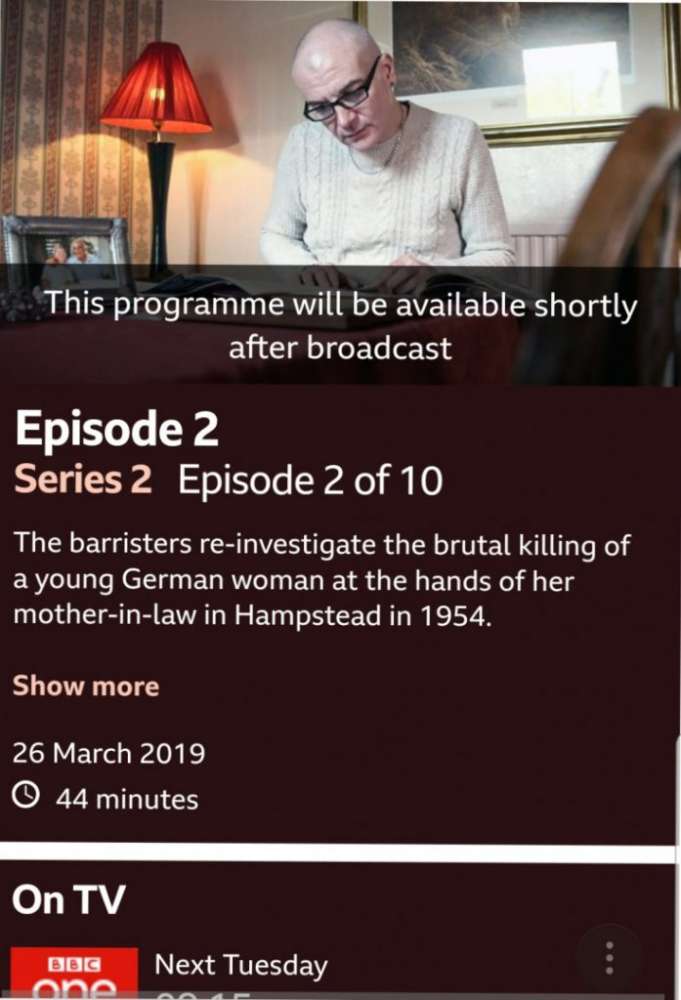 Styllou Christofi was born in Cyprus to a Greek Cypriot family. She grew up in a small, isolated village and received no formal education.

According to British historian and crime author Philip Jones, the insularity of Cypriot villages such as the one Christofi was from meant that personal disagreements and arguments among residents were seen as local matters, and could lead to “levels of behaviour or resolutions that the wider world might consider improper or unreasonable, but which to the village itself were seen as entirely acceptable”.

Christofi married and gave birth to a son, Stavros. Her husband was one of the poorest men in the village, and the family’s income came from a tiny olive grove they owned.

In 1925, Christofi was arrested and charged with murdering her mother-in-law by ramming a lighted torch down her throat, after the two women had extensively bickered. According to varying accounts, she was either found not guilty, or the court found that she had been provoked to such an extent that a criminal penalty was inappropriate.

Her son Stavros later left the village for Nicosia to work as a waiter. In 1941, after having saved up enough money, he moved to Britain, settled in London, and found a job as a wine waiter at Café de Paris, a prestigious nightclub on London’s West End. He married Hella Bleicher, a German-born fashion model, and the couple had three children. 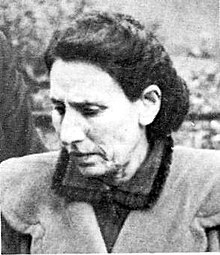 Christofi was arrested on suspicion of murder. During her interrogation, she offered an explanation: “I wake up, smell burning, go downstairs. Hella burning. Throw water, touch her face. Not move. Run out, get help. ”

A “blonde night-club hostess” was much more alluring than “a grey-haired and bewildered grandmother who spoke no English.

”While on death row, she requested that a Maltese Cross be put on the wall of the execution chamber, which was granted.It remained there until the room was dismantled in 1967. She was also shunned by her son Stavros, who did not make any requests for clemency, and later said “I cannot find it in my heart to forgive my mother. The word ‘mother’ has become a mockery to me”.

The body of Christofi was buried in an unmarked grave within the walls of Holloway Prison, as was customary. In 1971, the prison underwent an extensive programme of rebuilding, during which the bodies of all the executed women were exhumed. With the exception of Ruth Ellis, the remains of the four other women executed at Holloway (i.e., Styllou Christofi, Edith Thompson, Amelia Sach and Annie Walters) were subsequently reburied in a single grave (plot 117) at Brookwood Cemetery in Surrey.

The new grave (in plot 117) remained unmarked for over twenty years. It was acquired in the 1980s by René Weis and Audrey Russell, who had interviewed Avis Graydon (Edith Thompson’s surviving sister) at length in the 1970s.

On  November 13, 1993, a grey granite memorial was placed on plot 117 and dedicated to the memory of the four women buried there. The grave and plot were formally consecrated by the Reverend Barry Arscott of St. Barnabas, Manor Park, the church in which Edith Thompson was married in January 1916.

Edith Thompson’s details appear prominently on the face of the tombstone, together with her epitaph: “Sleep on Beloved. Her death was a legal formality”.

The names of the other three women are inscribed around the edges of the tombstone.

The episode will be broadcast on Tuesday, March 26.