BBC: Pissouri houses torn apart by what’s thought to be a landslide 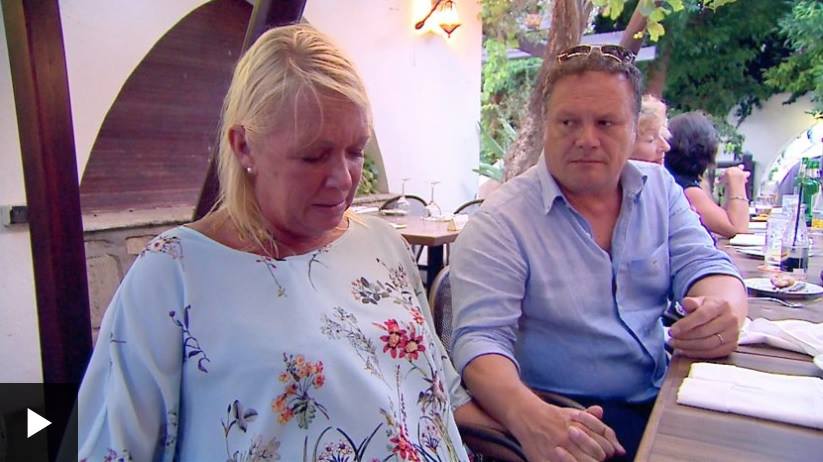 The plight of British families whose homes have been ripped apart in the village of Pissouri is the focus of BBC One’s Inside Out South programme to be broadcast on Monday evening.

Three British couples who spoke to the programme said they feel abandoned by the Cypriot Government.

Peter and Kayt Field from Newbury and Herefordshire, Jeremy and Katherine Yeomans from Surrey, and Mick and Louise Ellis from Buckinghamshire spoke to BBC Inside Out South about the devastation that’s been caused.

Retired army colonel Peter Field welcomed the BBC crew to his home wearing a hard hat. “Come and see what is left of our home,” he says as the camera shows huge cracks and debris.

A geologist says the houses have been built on an active slow-moving landslide. The families say they were unaware of any risks.

The BBC notes that similar to the UK, insurers in Cyprus do not cover landslides and it is the government which is responsible for compensating for natural disasters.

A Limassol district office representative told the BBC that the government will try to help as much it could.

But the BBC notes that the Cypriot Government has been investigating for six years and has not agreed a landslide is to blame yet, so there have been no payouts.
https://www.bbc.com/news/av/embed/p06lrzsy/45576741

(Photo and video courtesy of BBC)