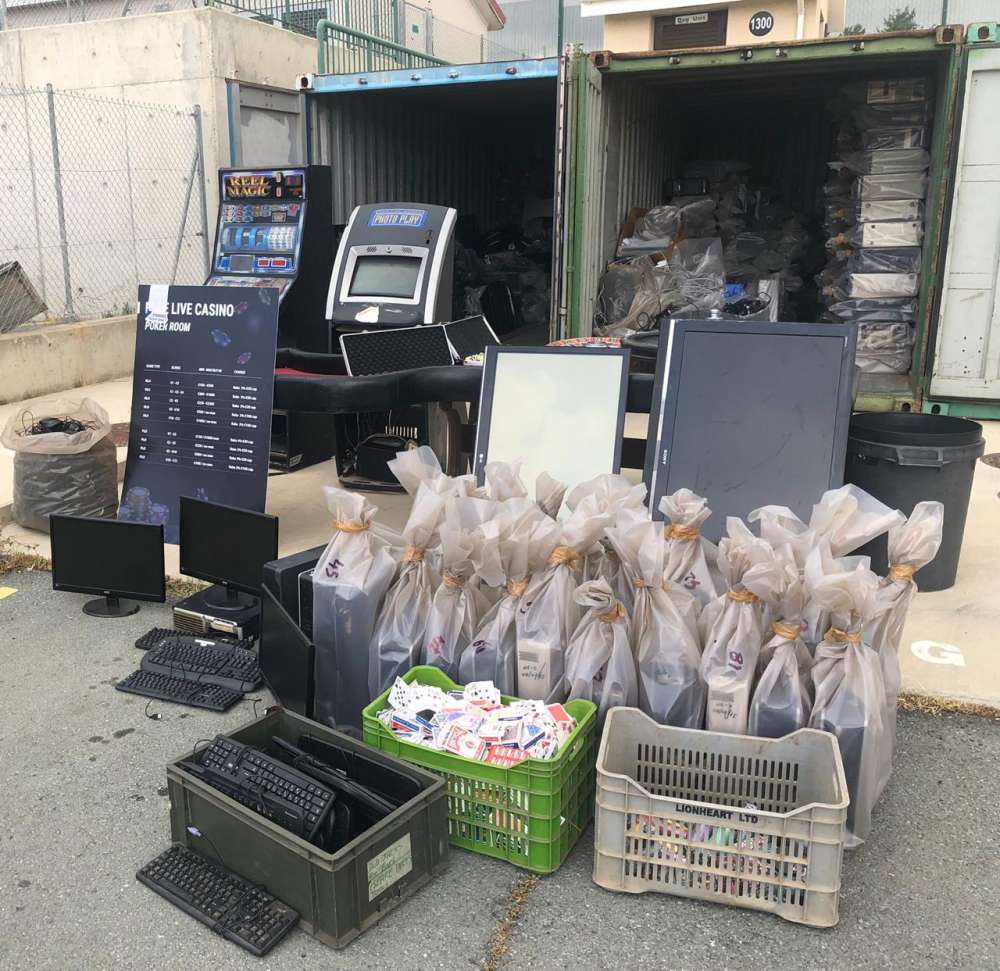 All illegal casinos operating within Sovereign Base Area jurisdiction have now been closed, SBA police said on Tuesday.

This significant announcement, which also includes the donation of 30 computers to local schools, marks the culmination of a four-year clamp-down that began back in 2014 when a total of nine illegal casinos were actively operating under the radar within the SBAs.

During that time, more than €100,000 has been paid in bail money, close to €31,000 in cash has been seized, 10 people have received prison sentences and 30 others have received significant fines for illegal gambling.

Speaking at a press conference today at the Akrotiri police station, Superintendent Dinos Petrou confirmed that this illegal activity had finally been eradicated after numerous operations by the police force.

He said: “We have been working tirelessly for the past four years now to ensure that we close down all of these illegal casinos and today we are delighted to be able to confirm, that has now happened.

“We have donated a considerable amount of police hours to combating this crime and through the outstanding work of our officers and with the help of our partners at the Cyprus Police, who have played a major role alongside us, we have been able to succeed and bring many offenders to justice.” 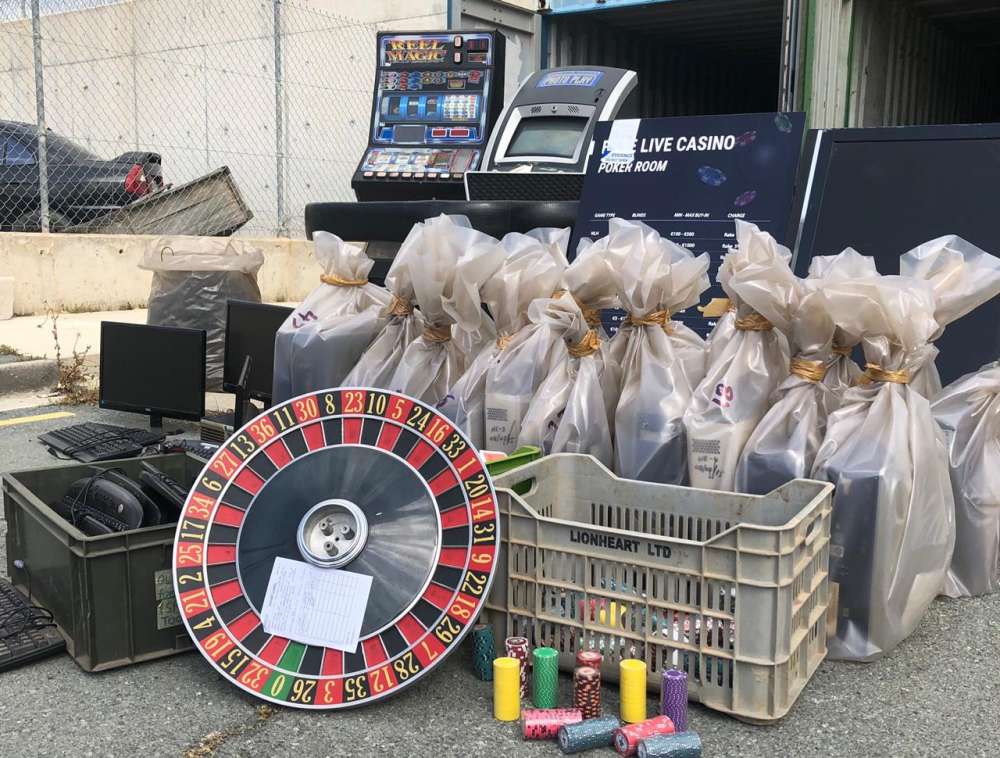 Superintendent Petrou also revealed during the media event that a number of the computers seized during these raids have now been wiped clean and donated to Cyprus schools, including Kolossi High School, Trachoni Gymnasium and the 18th Primary School, Ayios Antonios in Limassol.

He continued; “We seized close to 1,500 PCs, so as part of our community policing we decided to use them to benefit the local schools.

“We have very good relationships with many of the schools both inside and outside of the SBAs, so we donated some of the computers to them to help with the students’ education.”

Also at the press conference were representatives from three of the schools who received the computers and Maria Theofanous, the Headmistress of Kolossi High School was quick to thank the SBA Police and pay tribute to their dedication to helping the local communities.

She said: “I would like to give my sincere thanks to the Sovereign Base Area Police of Akrotiri for the donation of the computers to our school. 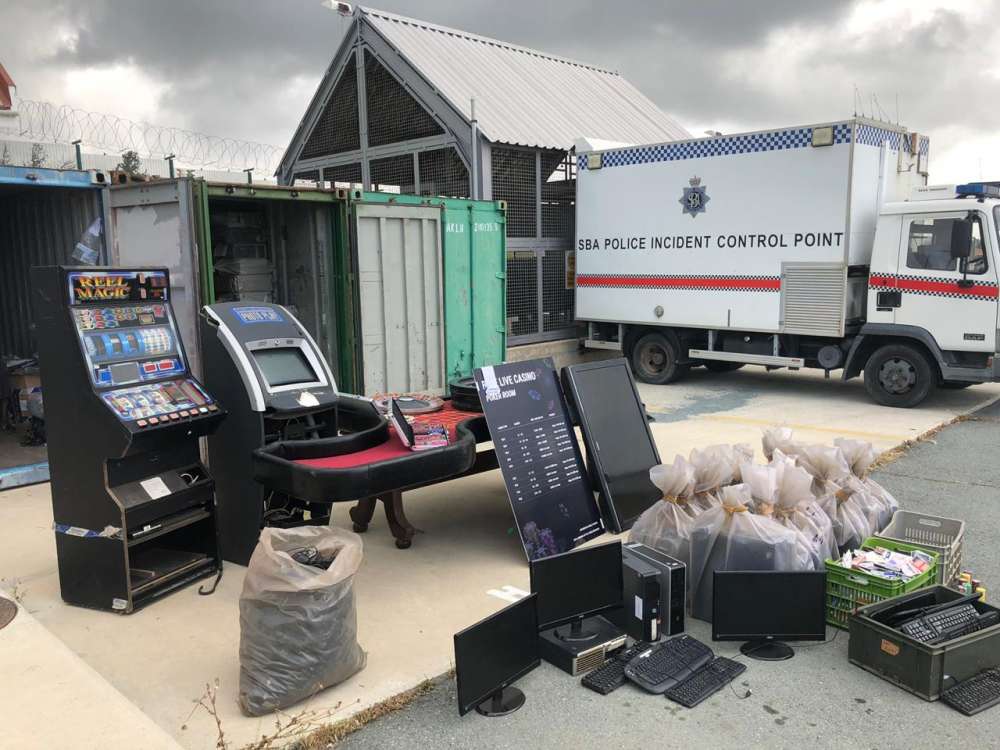 “The computers are used by our students on a daily basis since we have equipped most of the classrooms. Our cooperation as a school with the Sovereign Base Area Police of Akrotiri is in harmony on educational issues of our youngsters and for this reason we are all grateful.”

SBA Police officials also confirmed that there remain two cases pending in the SBA Court from the most recent illegal gambling operations.