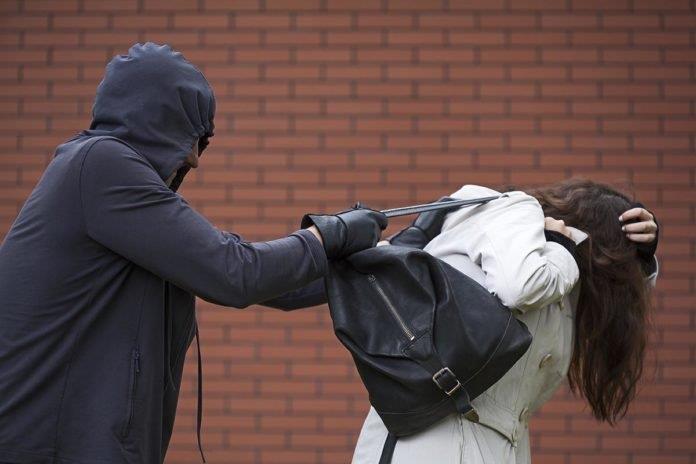 A 22-year-old foreigner was arrested on Friday for snatching the bag of a 63-year-old foreign woman in a restaurant in Paphos. The theft was committed on Tuesday, September 15.

He was caught thanks to a 48-year-old woman, an employee of the restaurant where the theft occurred 3 days prior, who alerted authorities yesterday when she spotted him entering another restaurant.

Police arrived on scene and after approaching the suspect and searching him they found a knife on his person and arrested him.
The 22-year-old man was remanded in custody for two days by court order.

He was subsequently re-arrested in connection to the theft case from September 15th.

By In Cyprus
Previous articleFire in two adjacent houses in Fterikoudi under control (photos)
Next articleUPDATE- Twenty-five new coronavirus cases today out of 2,950 tests total