Backroom talks for the salaries of advisors 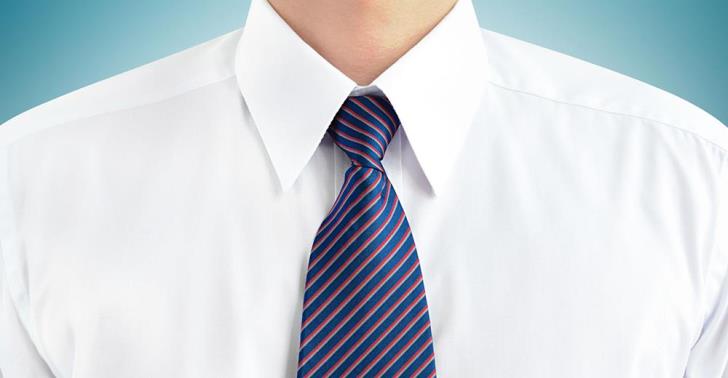 According to information provided to “Ph”, the amount corresponding to the salary of the presidential advisor Panayiotis Salaforis was not released. The relevant letter with the approval of the Committee on Financial Affairs was sent yesterday to the Ministry of Finance, which subsequently requested the release of the funds. The initial decision of the majority of the Committee on Financial Affairs, which examined the relevant request at a meeting on 26/3/2018, was not to release the funds until the Ministry of Finance sent the data and information requested by MPs in relation to the qualifications, duties and payroll of the advisors, who, to be noted, are recruited on the sly, in a fast-track procedure and without predefined qualifications.

Further information was requested relating to the amount of the payroll, which varies among ministers’ advisors, with their payrolls ranging from €24.000 to €50.000 annually. Based on the initial decision of the Committee on Financial Affairs, the advisors would not be paid for the month of March and possibly the month of April.