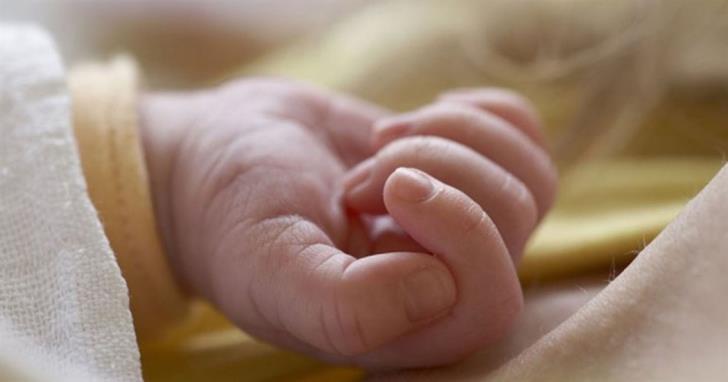 A 47 year old woman from the Philippines will answer to charges relating to trafficking a baby on March 13 and will remain in custody until then, the Cyprus News Agency reported on Wednesday.

The woman was arrested last month in connection with an alleged illegal adoption case for a same-sex couple. Two men – a Greek Cypriot and a Turk – are wanted in connection with the same case. They are believed to have crossed into the Turkish occupied north and from there travelled to Turkey, taking the baby with them.  International and European arrest warrants have been issued but they have still not been traced.

The woman faces a total of 19 charges relating to the trafficking of the baby.

During a hearing at the Nicosia Criminal Court on Wednesday, the prosecution said the defendant had admitted in her statement to the police that she had travelled to the Philippines, arranged to bring a baby to Cyprus in exchange for money with the aim of it being illegally adopted.

Moreover, she made a false statement that she was the natural mother of the baby that was born in the Philippines on July 27, 2017, bringing a false birth certificate in which she was named as the mother and a Cypriot man as the father.

The prosecution said that the defendant had also admitted that the documents were forged.

The court ordered the hearing for March 13 when the woman will answer to the charges.

The prosecution asked that she remain in custody until then, since the charges she faces are serious. The most serious is that of trafficking a baby which is punishable with the jail of up to 20 years.

The court agreed to the prosecution’s request. It also gave instructions for the preparation of a financial report by the Welfare Services so as to consider a request for legal aid.

By In Cyprus
Previous articleDeposits in the Cyprus banking system declined by €343 million in January
Next articleSpehar urges both sides to continue engaging with UN, says it is “critical” for Cyprus talks