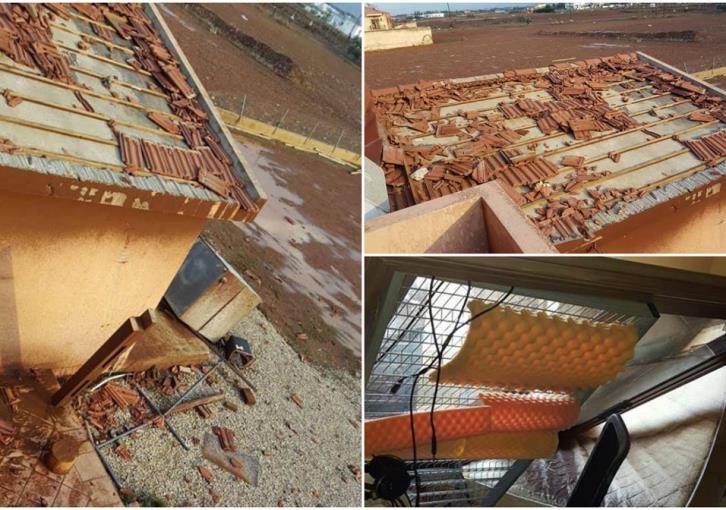 Six crews from the Nicosia district office on Monday surveyed and recorded the damage from yesterday’s whirlwind which left a trail of destruction in Ayious Trimithias and Paliometoho.

District officer Marios Panagides said the aim is for this to be completed within the next two to three days.

The whirlwind struck the area on Sunday afternoon, knocking down electricity poles, damaging roofs, shattering windows and wreaking havoc in dozens of houses.

Community leader Yiorgos Iacovou said that the community had not seen anything like it before and estimated the damage at €1 m. 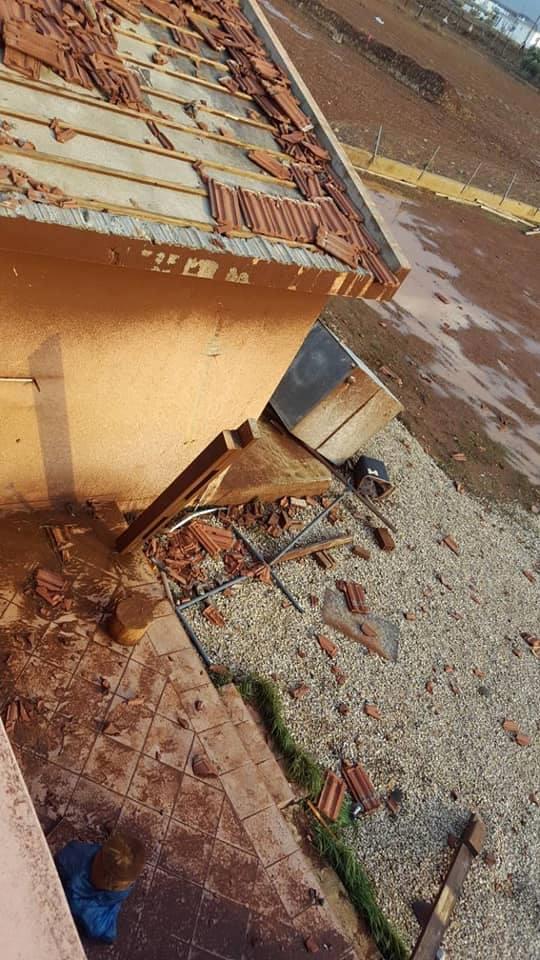 Families rendered homeless were offered accommodation in hotels by the Interior Ministry while others chose to stay with relatives in the area. Police patrolled the streets to pre-empt burglaries. 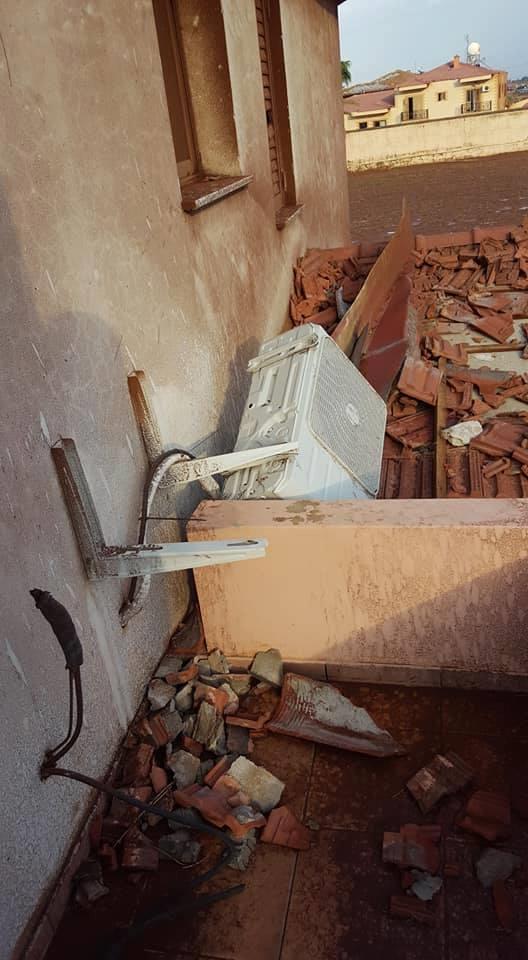 “I hope that recording of the damage in Paliometho will finished today and that in Ayious Trimithias today or tomorrow. But because there is a lot of damage, each crew needs time. The plan is to finish within the next two to three days,” he said. 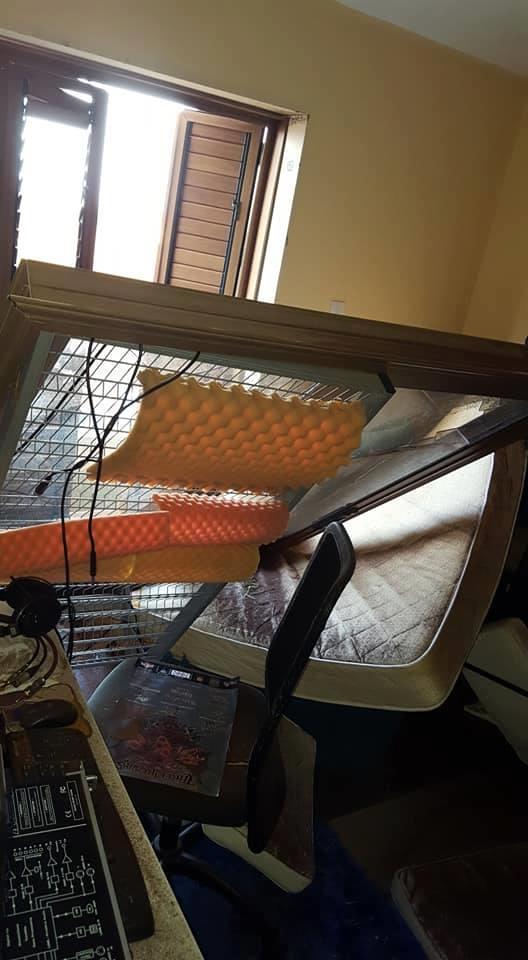 He urged all those affected who have insurance to contact their insurance companies to asses the damage to their properties. Panagides said that because houses in the area were newly built, he believed that most were insured. 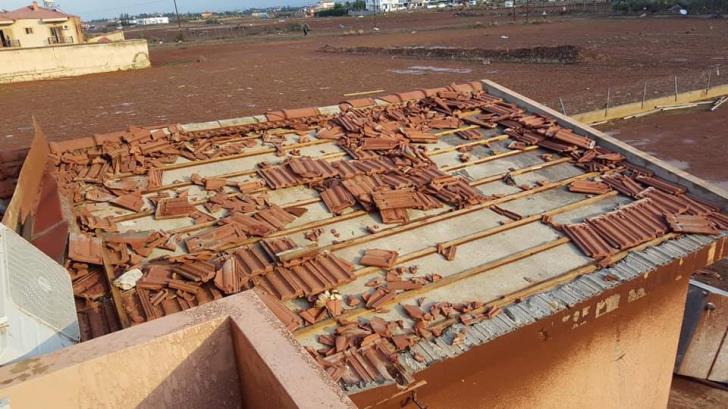 He clarified that repairs will be carried out by property owners but the state can offer help, depending on the case. If houses are insured, the state will cover the damage not covered by the insurance policy. For those that are not insured, then the Interior Minister will seek approval from the Council of Ministers to offer aid based on socio-economic criteria. 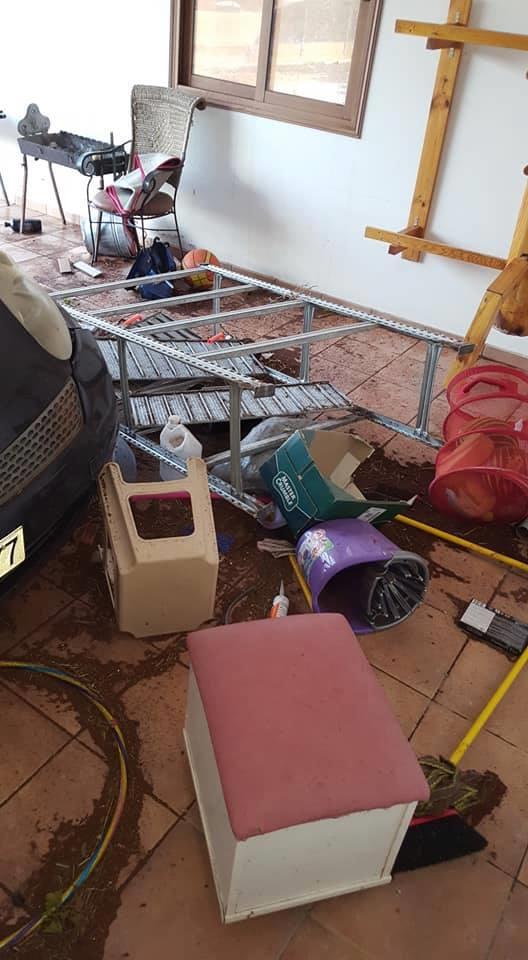 The Electricity Authority said that power has been restored to most homes. Spokeswoman Christina Papadopoulou said that 90% of affected houses had alternative supply,  while EAC crews continue to work in the area.