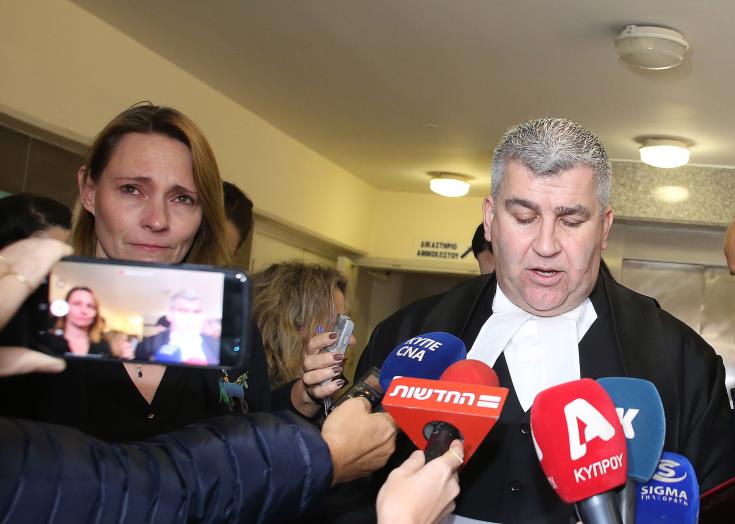 A 19 year old British woman found guilty of lying about being gang raped in Ayia Napa has launched an appeal against her conviction in the Supreme Court,  the British media reports.

The woman was on January 7 handed down a four month suspended jail sentence by Famagusta district court and flew back to the UK the same day. She has vowed to clear her name and her lawyers said that grounds for appeal against the public mischief conviction were submitted to the Supreme Court of Cyprus on Thursday.

The British teen was found guilty on December 30, 2019 of lying she had been gang raped by 12 Israelis at her hotel in Ayia Napa in July, 2019. She says she was coerced by police in retracting her initial complaint that she was raped.