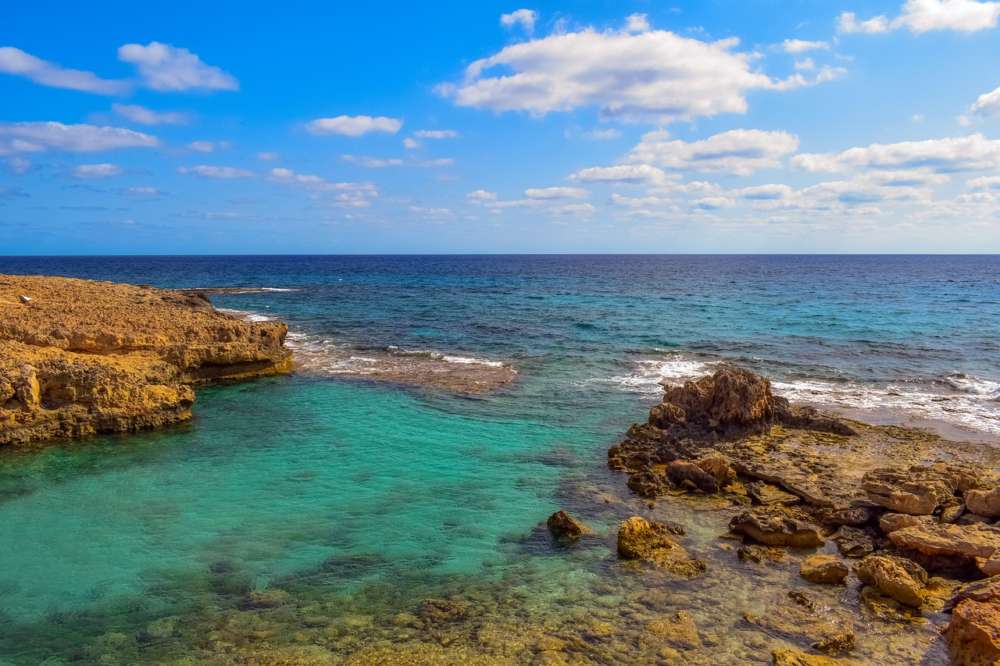 Ayia Napa Municipality is assessing the damage caused by the illegal removal of rocks as it considers options to restore the beach at ​​Ammos tou Kambouri, Phileleftheros reported on Monday.

Studies have been submitted to the Environmental Authority to secure the necessary permits/approvals to implement the project at an estimated cost of about €100,000.

The Department of Town Planning and Housing had ordered a stop to the illegal work in 2015.  The matter was taken over by the Famagusta District Administration and the Municipality of Ayia Napa and is currently in Court.

The study proposes work to restore the beach to the elevation it was prior to the interventions. Specifically, it will be “backfilled” with the appropriate materials up to 30 cm below the pre-existing original level. The final surface will be filled with materials from the surrounding area to make it as similar as possible to the natural environment. The coastline will be shielded with natural rocks taken from the surrounding area.  Unfortunately, the removed solid rock cannot be restored.

The removal of the rocks has created an artificial cove which is 50 metres long and 75 metres wide. It is proposed to restore the coastal zone, the beach protection zone and marine waters to as close as possible to the pre-intervention situation.

Ayia Napa Mayor Yiannis Karoussos told Phileleftheros that for the first time a local authority was going ahead with restoring a beach damaged by illegal intervention aimed at altering the coastline.

According to the municipality, considerable damage has been caused to the rocky beach with the creation of an artificial bay. With the alteration of the morphology of the area and the shoreline deterioration, the biodiversity of the area has already been disturbed, so it is estimated that no additional impact is expected during the rehabilitation phase, the newspaper added.

The area was recently propelled to the limelight after it was revealed that it is where fugitive Malaysian financier Jho Taek Low purchased a €5 m villa as part of procedures to obtain a Cyprus passport.