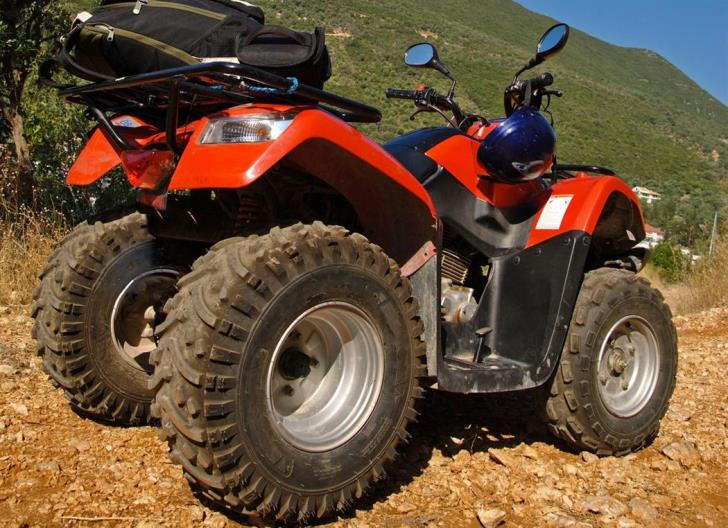 The municipality of Ayia Napa will examine suggestions submitted by residents and motorbike and quad bike rental firms in order to tackle noise pollution created by the vehicles during the summer months.

According to mayor Yiannis Karousos the deadline for the proposal submission ends tomorrow, after which the municipality will be called on to decide on the issue.

“We receive many complaints, especially in the months of July and August, regarding the circulation of such vehicles in the municipality. So, we decided to call on all stakeholders to submit their opinions on the issue,” Karousos said.

The mayor explained that the proposed measures that are being looked at are:

Karousos said that the measures will be implemented starting from the summer of 2020.

A municipality-commissioned study found that noise is the biggest problem faced by residents in the area.

“Residents participated in large numbers in the public consultation and this shows the extent of the problem in recent years,” Karousos said.

Police do not have the capability to allocate the number of officers needed to control the movement of quad bikes and motorcycles in the area, thus different solutions must be sought, the mayor concluded.