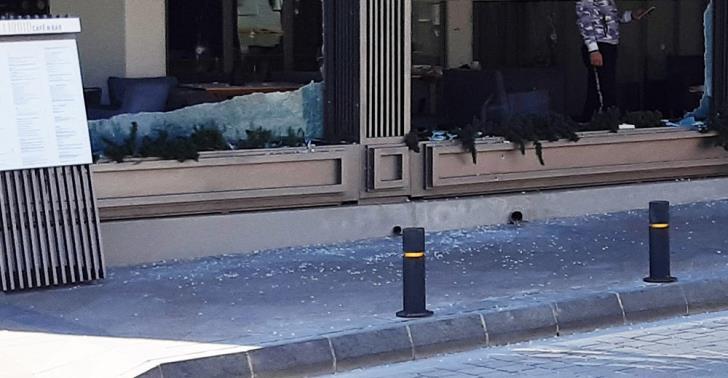 Police have retraced the steps of the lone shooter who opened fire at an Ayia Napa bar in the early hours of Sunday as they continue investigations into an attempted murder that injured four — none of them reportedly connected with the intended victim, the Cyprus News Agency reports.

Police have also recovered the weapon, a Kalashnikov, and about 25 shells. They are taking statements and are examining CCTV footage from the area from before and after the attack.

The intended victim is understood to be Costas Kritikos, a businessman and former chairman of Ayia Napa football club, who had left the premises about 20 minutes earlier.

Four people inside the bar, three men and one woman, were injured when a hooded man opened fire indiscriminately from the pavement outside. They have been hospitalised and their condition is described as out of danger.

The unknown assailant fired about 25 bullets with a Kalashnikov and ran off on foot. There were about 10 people in the bar at the time.

Police have CCTV of the attack and have also recovered the weapon that was used. It was found in the parking area of the Thalassa Museum in Ayia Napa.

The assailant was wearing a hood and gloves. He approached on foot holding the rifle, shot indiscriminately and left again on foot.

Police have started taking statements including from the family and professional environment of Kritikos, who operates nightclubs in Ayia Napa.

Phileleftheros reports that authorities have a specific individual in their sights and are examining whether he is the assailant as they have in their possession  CCTV footage showing him walking in front of the cafeteria in an apparent attempt to determine whether Kritikos was inside. 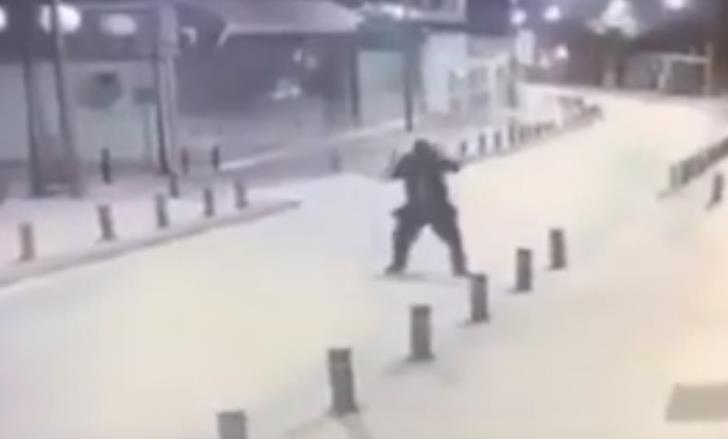