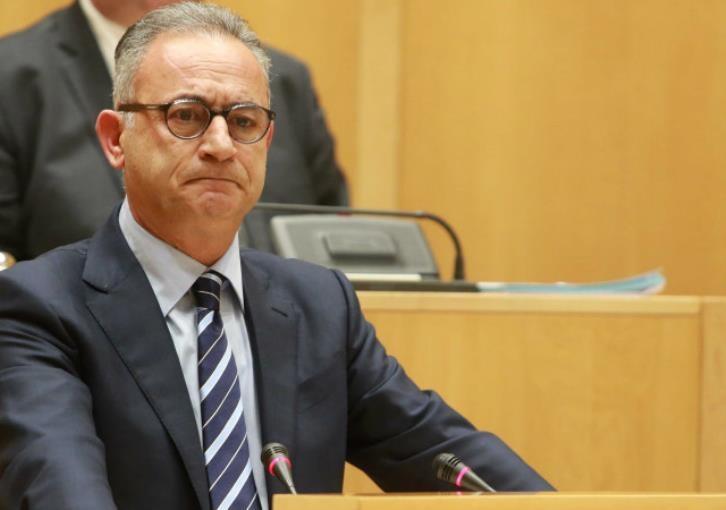 Averof Neofytou will propose a major constitutional reform during a campaign meeting on Tuesday night, according to information by Phileleftheros.

Phileleftheros writes that the proposals set out by presidential candidate Neofytou will entail the election of a Vice-President of the Republic, who will run on the same ballot as the President. The Vice-President will be responsible for domestic governance issues.

Neofytou will also suggest establishing term limits for Supreme Court judges and other top public officials, whose appointments will need to first be approved by the Parliament or another institutional body.

The presidential hopeful’s proposal will also include the creation of a state body responsible for matters of transparency and accountability.

By gavriella
Previous articleEmergency Response Unit intervenes after incidents at Limnes, arrests four
Next articleFine in the morning, rain in the afternoon on Wednesday