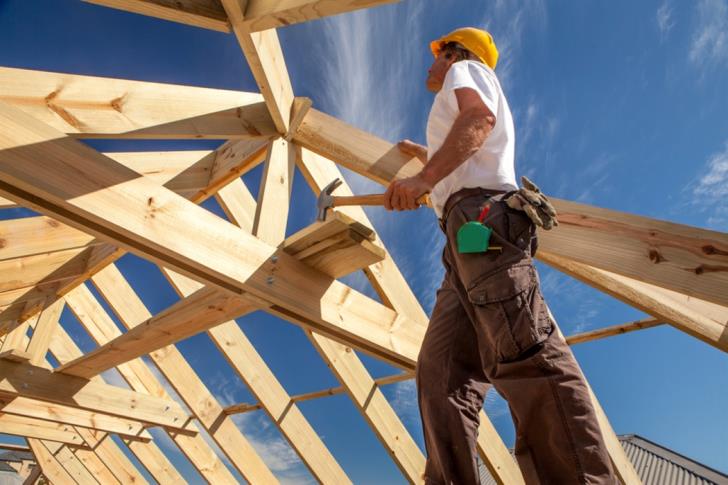 Average wages in six European Union countries including Cyprus are lower than 10 years ago, while in another three countries they are practically unchanged according to figures published by the European Trade Union Confederation (ETUC) on Monday.

These showed that average wages in Italy, Spain, Greece, Portugal, Croatia and Cyprus were lower in 2019 than 2010. The ETUC defines wages as the actual remuneration per employee — that is payment, employers’ social insurance contributions and benefits to employees adjusted for inflation.

Average wage packages adjusted for inflation fell by 15% in Greece, 7% in Cyprus, 5% in Croatia, 4% in Spain and Portugal and 2% in Italy.

They were practically frozen in Finland +0.1% and Belgium and Nethwerlands (1.5% in both countries).

“EU leaders like to talk of a so-called recovery, but the crisis has not ended for millions of workers in many EU countries. The EU can do much more to promote an increase in wages and in minuimum salaries and to support stronger collective agreements in nearly all EU member states,” she added.

By In Cyprus
Previous articleAnastasiades-Lillie meeting: ‘No change to daily life of citizens post-Brexit’
Next articlePaphos Chamber of Commerce: ‘Green bridges could resolve motorway impasse’