Average duration of working life in Cyprus at 37.5 years 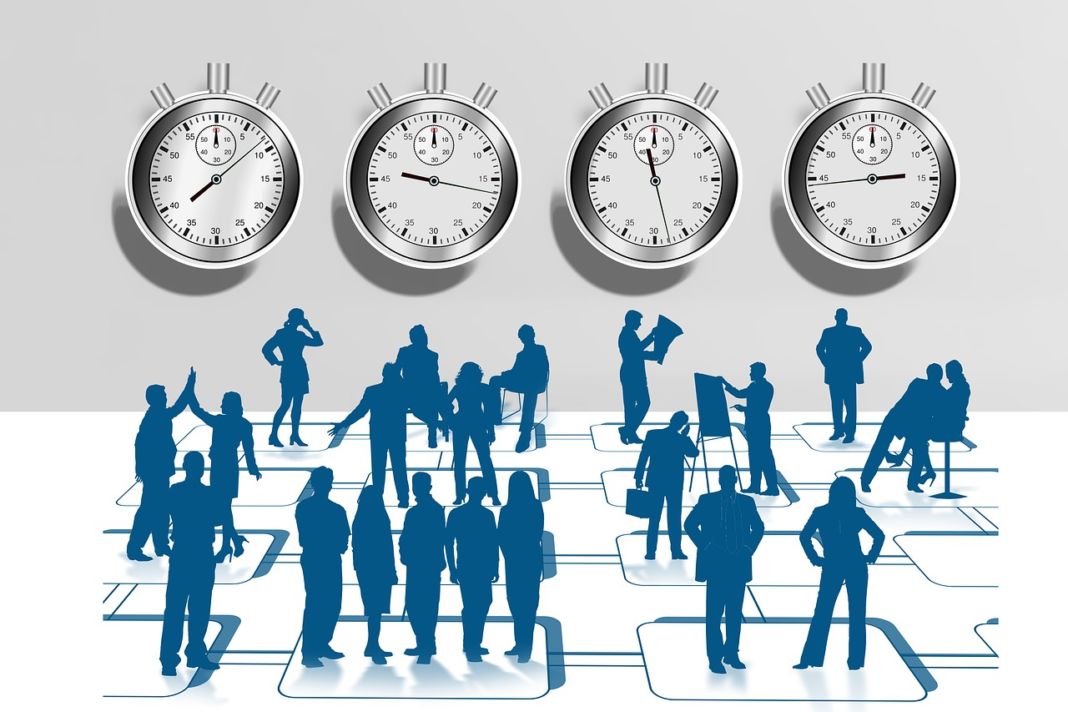 People in Cyprus can expect to work an average of 37.5 years, which is above the EU 27 average of 35.9 years and the ninth highest in the EU, according to figures published by Eurostat on Monday. 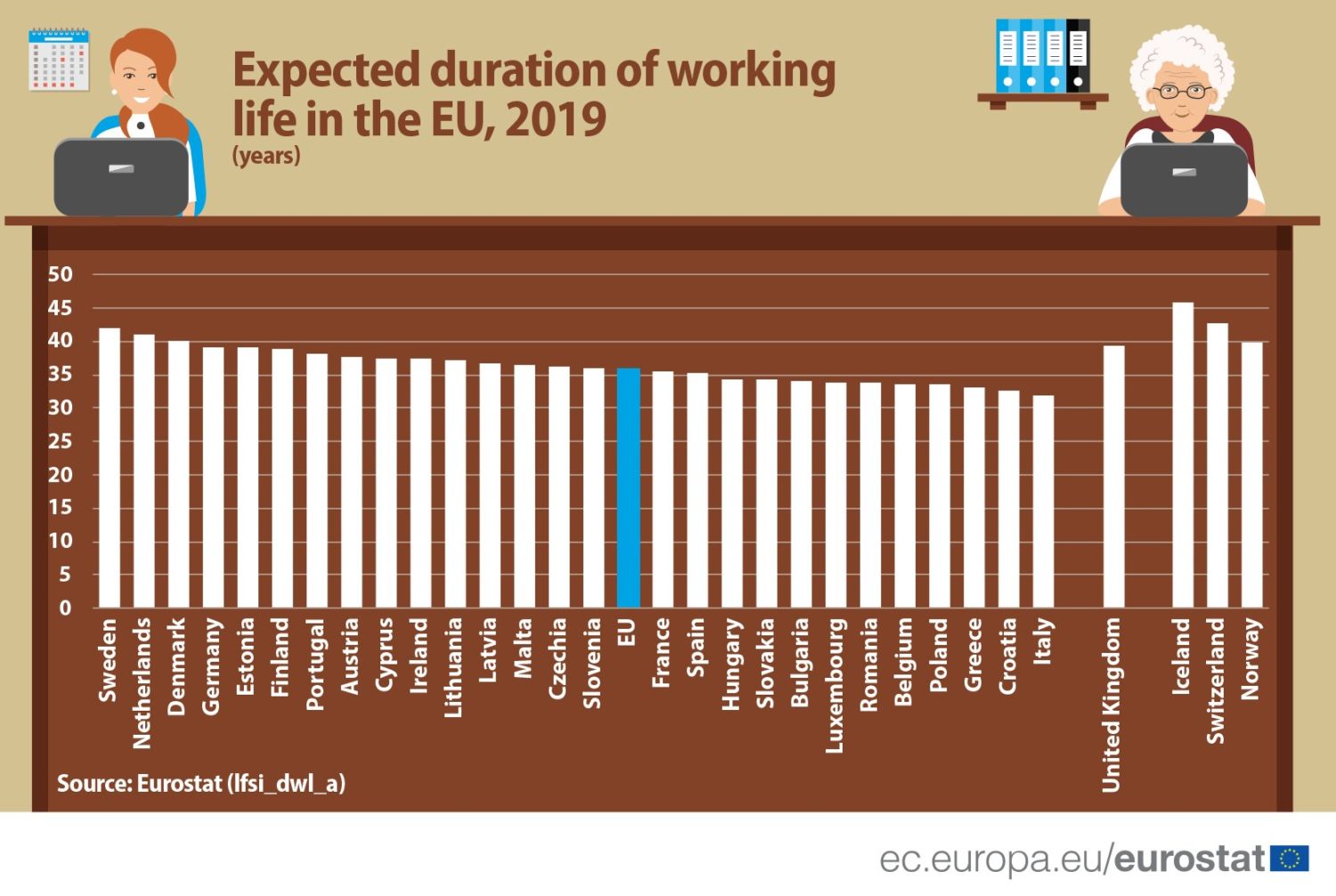 In contrast, the shortest expected duration of working life was recorded in Italy (32.0 years) followed by Croatia (32.5 years), Greece (33.2 years), Belgium and Poland (both 33.6 years).

Compared with 2000, the expected average duration of working life was higher for all EU Member States in 2019, with the exception of Romania (a decline of 2.2 years).